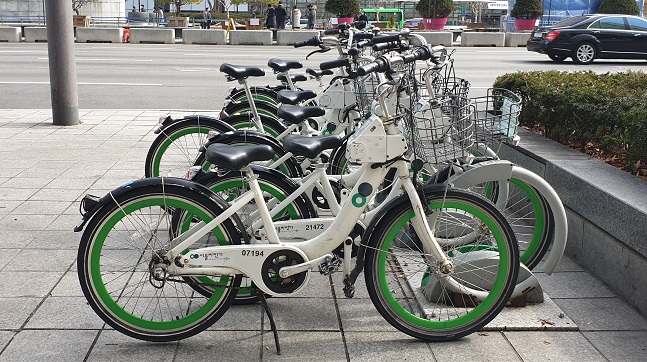 SEOUL, June 26 (Korea Bizwire) — During spikes in the number of coronavirus infections, a higher number of people were found to have used shared public bicycles instead of public transportation.

The Seoul Institute of Technology reported that the number of people using the subway or bus in Seoul during the first week of March, when coronavirus infections began to spike, dropped by 35.1 percent and 27.5 percent, respectively, compared to the same period last year. 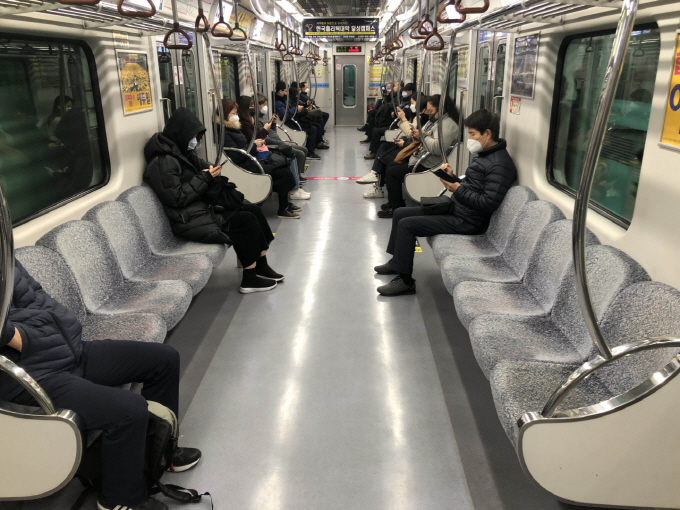 On the other hand, the number of people using Seoul Bike or Nanum Car during this period jumped by 23.3 percent and 29.5 percent, respectively.

As for Seoul Bike, the total number of uses reached 5.2 million between January and April, 57 percent higher than the same period last year (3.3 million).