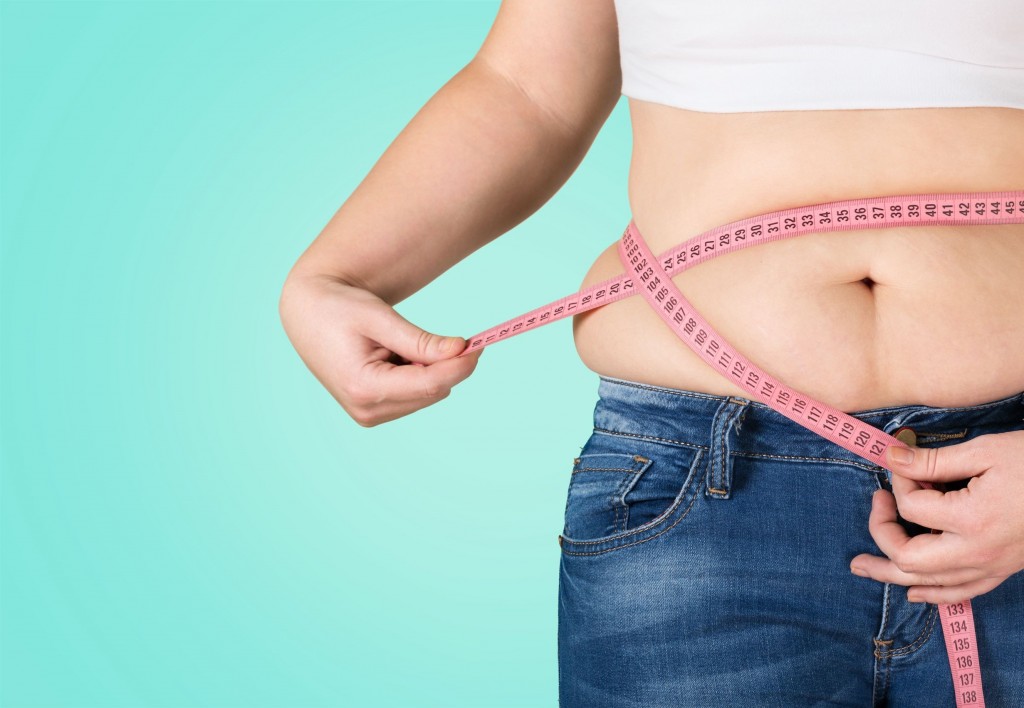 The study added that the three districts have maintained the lowest obesity rates for women since 2011, and that no significant observations were made based on the place of residence among men. (image: KobizMedia/ Korea Bizwire)

SEOUL, Jan. 24 (Korea Bizwire) – A recent study by the Seoul Institute has revealed that Seoul’s three richest districts – Gangnam, Seocho, and Songpa – have lower female obesity rates than other neighborhoods in the capital.

According to the study, the obesity rate for adult men residing in Seoul was 31.7 percent and for women, 16.2 percent.

Gangnam district had the city’s lowest female obesity rate at 7.4 percent in 2014, while Geumcheon and Jungnang districts, neighborhoods that are relatively less-developed, had the highest rates at 22.5 percent. Seocho and Songpa districts, together with Dongjak District located adjacent to Seocho, had rates falling between 7.4 percent and 11.2 percent.

The study added that the three districts have maintained the lowest obesity rates for women since 2011, and that no significant observations were made based on the place of residence among men.

Researchers pointed to infrastructure differences in the more affluent neighborhoods as the main reason for lower obesity rates, noting that living closer to subway stations can decrease the chances of becoming overweight, while areas with more crossroads and longer streets reduce the overall accessibility to walking.

Elements including bus stops, and the distance to public parks, trails, and urban streams were either less relevant or statistically insignificant, they added.

Neighborhoods with more sports facilities tended to have lower obesity rates for men, while those with more fast food restaurants had higher rates. Women were not influenced by the two factors.

Eight out of ten Seoulites were making efforts to maintain or reduce their weight, but the study noted that this rate is on a decline. In fact, the obesity rate for all South Korean adults saw a steady increase over the past decade, from 28.7 percent in 2006 to 32.4 percent in 2015.

“Both the metropolitan and district governments need to better control the city’s traffic, to establish an environment that encourages walking, and offer more affordable public sports facilities to bring down the city’s obesity rate,” said officials.