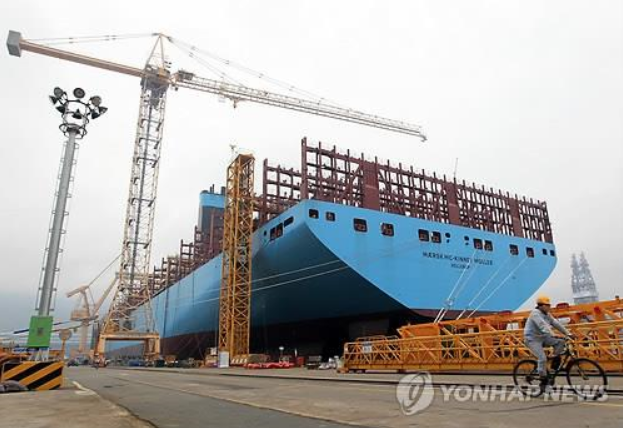 The shipbuilder said its shareholders gave the nod to the 10-to-1 capital reduction for shareholders.

Earlier, its creditors, led by state-run Korea Development Bank, said they will provide a total of 2.8 trillion won (US$2.38 billion) in financial aid to the shipyard, and the company’s capital will be written down to help the company avert a delisting from the local stock market.

The creditors plan to complete the financial aid by the end of the year.

Under the plan, the KDB will swap its loans worth 1.8 trillion won into Daewoo Shipbuilding stock. The KDB has already conducted a debt-for-equity swap worth 400 billion won for the shipbuilder.

The other policy lender, the Export-Import Bank of Korea, will buy debt worth 1 trillion won to be sold by Daewoo Shipbuilding, which can be counted as capital, according to the plan.

Daewoo Shipbuilding’s capital base has been eroded due to mounting losses, facing the risk of being delisted from the local stock market.