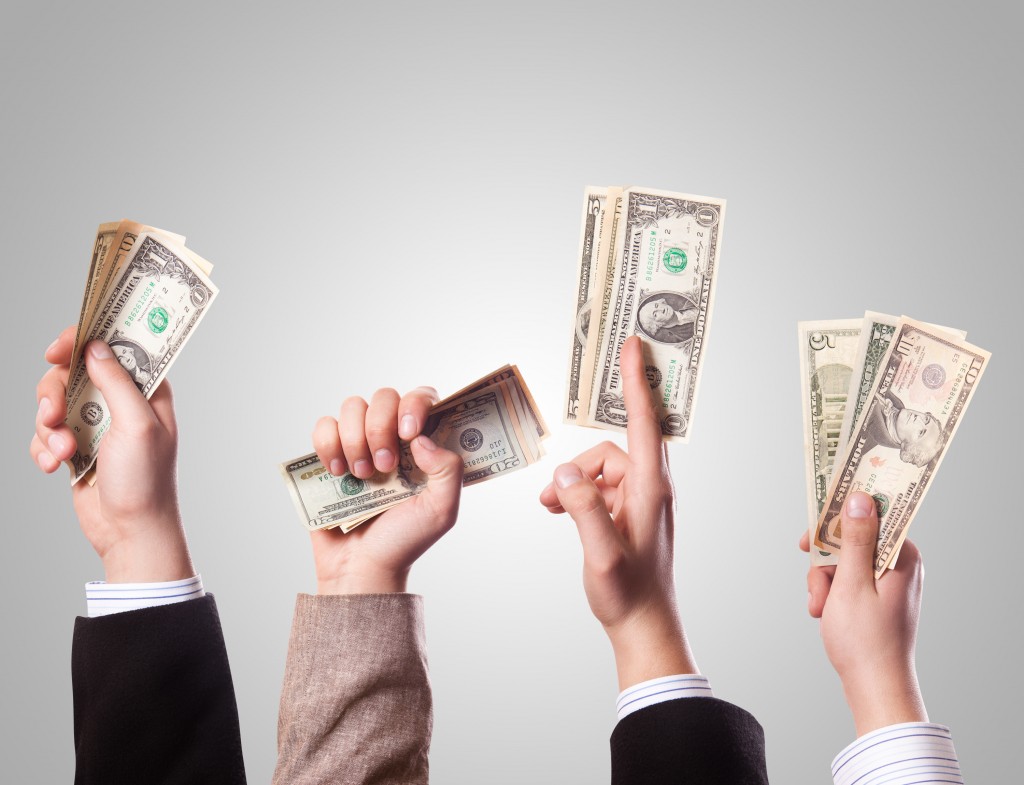 If more businesses use cash in their transactions, the government’s tax authorities find it hard to secure enough tax bases. (image: Flickr, by 401(K))

SEOUL, Korea, July 22 (Korea Bizwire) – Recently there are signs that the Korean economy has become more and more cash based. In a so-called cash economy, most transactions are made in cash instead of credit cards or bank balance transfers. As more people hold cash as a means of payment, the economy needs more cash. In many cases, a cash economy prospers in a place where the portion of the black market is substantial.

If more businesses use cash in their transactions, the government’s tax authorities find it hard to secure enough tax bases. Especially in an economy in which the needs for welfare payments and other social obligations rise rapidly, the emergence of the cash economy may lead the nation’s economy to a serious trouble.

Comparing to other definitions of money supply, the speed with which cash balance rises is much more pronounced. For M2, a broader classification of money than M1, it has maintained a steady level of growth at 5 to 6 percent after rising to 9.9 percent in late 2009. As of the end of May this year, the M2 growth rate has been 5.2 percent, up only 0.4 percentage point from the end of 2012. That implies the speed of cash balance is rising too fast in relation to other measures of money supply.