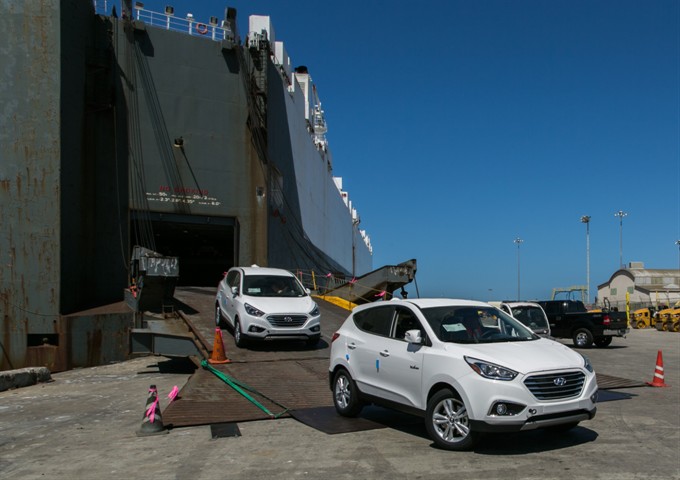 SEOUL, Jul. 20 (Korea Bizwire) — South Korea’s top automaker Hyundai Motor Co. said Sunday it clinched an average market share of over 10 percent in Brazil, Russia, India and Mexico, or BRIMs, in the first half of this year.

Hyundai Motor sold a combined 415,006 vehicles in the four countries in the January-June period, up 1.8 percent from the same period a year earlier.

The increase contrasts with a 12.5 percent decline in overall sales in the so-called BRIMs market during the six-month period.

Hyundai’s solid first-half sales performance raised its average market share in the four countries to 10.3 percent as of the end of June, up 1.5 percentage point from a year earlier.

Hyundai’s sales in Russia sank 11.3 percent on-year to 79,444 units in the six-month period, but its market share rose 2.9 percentage points to 10.2 percent.

Hyundai saw its shipments in India climb 8 percent on-year to 223,961 vehicles in the first half, with its market share inching up to 16.23 percent.

In Mexico, Hyundai sold 11,104 units in the first half, registering a 1.8 percent market share.

Market watchers said strong sales in emerging markets could prop up Hyundai’s overall overseas performance this year. In the first half of this year, Hyundai’s overseas sales dropped 3.2 percent on-year to 2.42 million units.