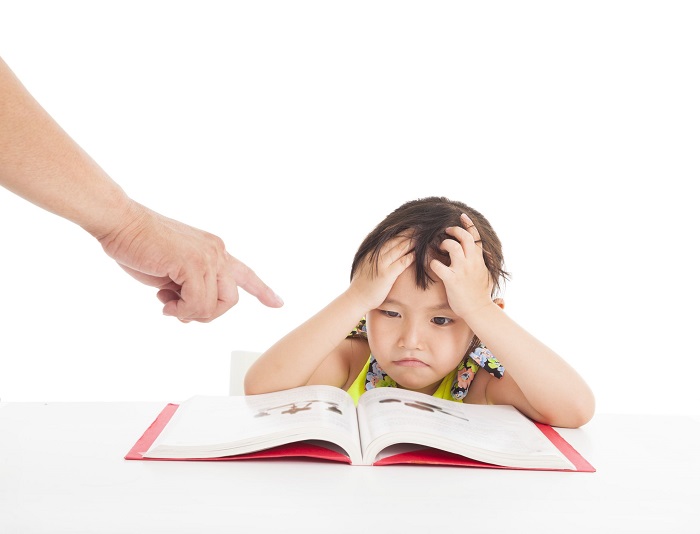 The government support for public education has increased slowly, which seems to reflect the low birth rate and decline in working age population. (image: Korea Bizwire)

SEOUL, Jan. 23 (Korea Bizwire) — According to a report released by Statistics Korea on Tuesday, government support for public education reached 53 trillion won (US$47.2 billion) in 2015, up 2.8 percent from the previous year.

On the other hand, in 2015 private education spending for the young increased, up 3.3 percent compared to the previous year.

The result is the highest growth rate since 2010, when relevant statistics began to be compiled. However, private education spending between the ages of 15 and 64 increased by 6.6 percent in 2011 and have fallen ever since.

As total spending on public education decreases among young people due to changes in the population structure, such as low birth rate, the size of private education consumption will increase, which means that lower-income households could be under more pressure to spend on private education.