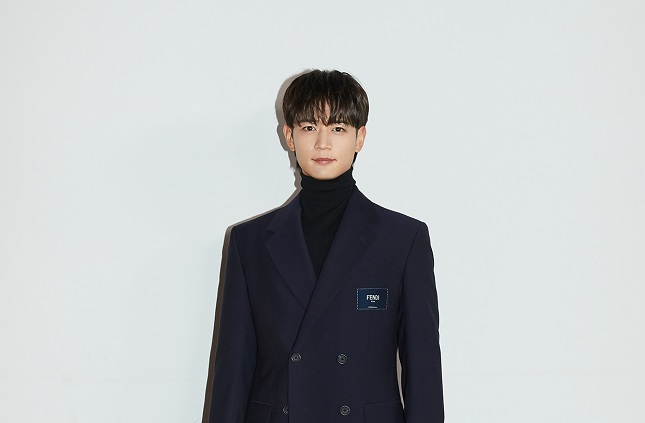 Minho of K-pop boy group SHINee poses for the camera during an online press conference to promote his first solo album, “Chase,” on Dec. 6, 2022, in this photo provided by SM Entertainment.

The album hit No. 1 on charts in countries including the United States, Japan, Canada, Sweden, Brazil, Mexico and Hong Kong as well as the worldwide iTunes albums chart, upon its release Tuesday, according to SM Entertainment.

“Chase” marks Minho’s first solo project since his debut as a SHINee member in June 2011.

The EP consists of six songs, including the title track of the same name, “Runaway,” “Prove It” and “Waterfall.”