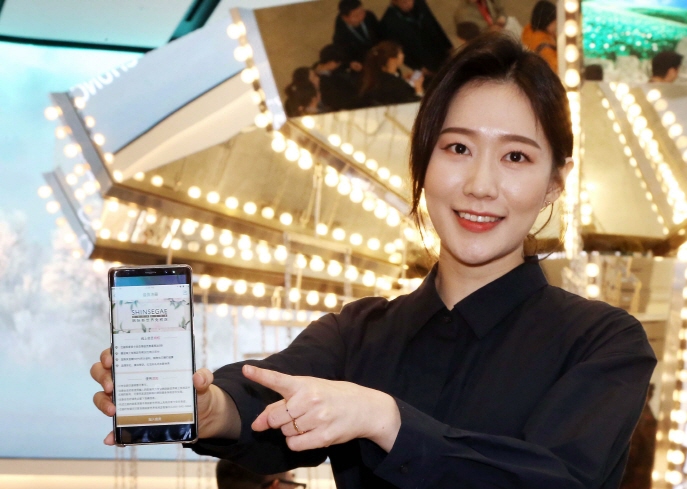 Shinsegae DF said it has partnered with Ctrip to allow consumers to sign up for its membership service through the Chinese online travel platform.

The South Korean company has been focusing on attracting Chinese tourists, launching a similar membership service for users of WeChat, China’s leading messaging app, in November.

Shinsegae said the daily average number of foreigners who sign up for its memberships grew over 150 percent following the launch of the service with WeChat.

“We are putting our utmost efforts in establishing platforms and communities to better communicate with consumers from Greater China,” a company official said. “In addition to Ctrip and WeChat, we plan to expand collaboration with Alipay.”