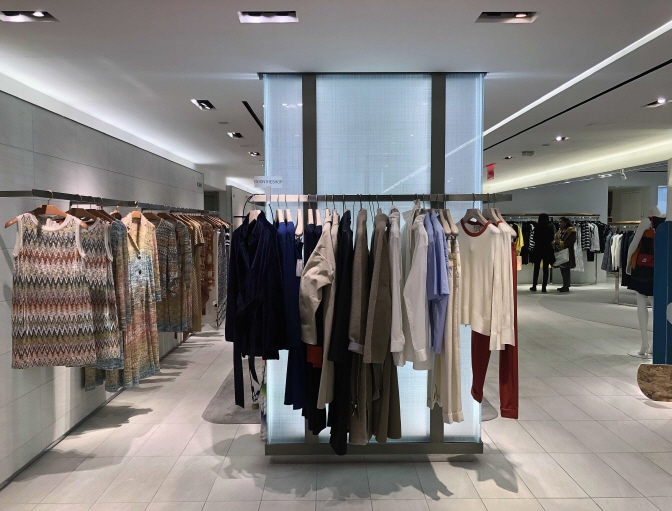 The launch of BoonTheShop at Bergdorf Goodman Inc. — a luxury department store chain based in New York City — is the South Korean retailer’s third overseas outlet.

BoonTheShop first expanded its business abroad by getting a space at Barneys New York, a high-end department store, followed by another one at Le Bon Marche in Paris.

BoonTheShop will display about 100 selected items for minimalist ready-to-wear collections for men and women, such as leather skirts.

As South Korea’s first luxury fashion concept store, the brand has introduced many global luxury brands, including No. 21, Stella McCartney and KENZO, in the local market.