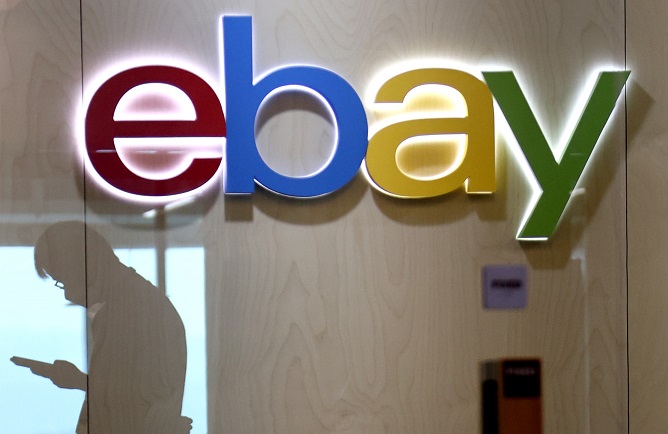 SEOUL, June 24 (Korea Bizwire) — E-Mart Inc., a discount store chain under Shinsegae Group, said Thursday it has signed an agreement with eBay Inc. to acquire an 80 percent stake in its South Korean e-commerce unit for 3.44 trillion won (US$3.05 billion), a move expected to bring about a seismic shift in the local e-commerce sector.

The South Korean retailer said that it has reached an agreement with the U.S. e-commerce giant for the acquisition of the controlling stake in eBay Korea, which is contingent on the Bank of Korea’s acceptance of a foreign exchange transaction.

EBay said in a release that the deal is expected to close by the end of the year or early next year, pending regulatory approvals.

EBay Korea is a major player in South Korea’s e-commerce sector and operates platforms such as Gmarket and Auction.

The acquisition is expected to bolster E-Mart’s parent and retail giant Shinsegae Group to take on local e-commerce rivals, such as Coupang Inc.

EBay Korea accounted for around 12 percent of the local market last year, while internet giant Naver Corp. held the top spot with 18 percent, followed by Coupang at 13 percent.

Shinsegae Group’s SSG.com held an estimated 3 percent, and the acquisition would catapult the retailer’s share of the market to second place.

E-Mart said in a statement that it would strengthen ties with eBay Korea and invest more than 1 trillion won over the next four years in fulfillment centers, or warehouses.

The company said it expects the acquisition to increase E-Mart’s online sales to 50 percent of the total and bring about its shift to online and digital services.

While Shinsegae Group had reportedly formed a consortium with Naver to acquire eBay Korea, the internet giant later pulled out of the bid.

Naver was among a list of companies that had initially competed to acquire eBay Korea, including wireless carrier SK Telecom Co. and major retailer Lotte Shopping.