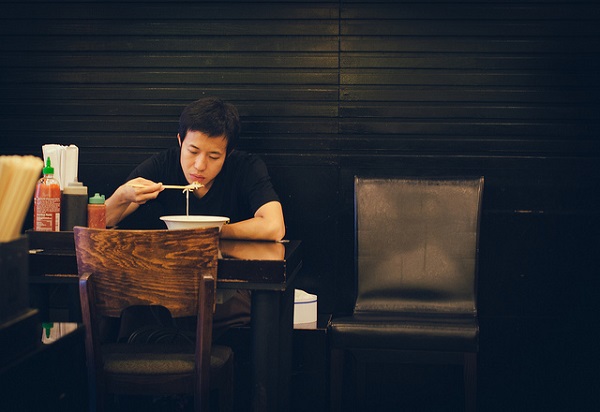 An official of the Ministry of Health and Welfare devised an idea to impose taxes on single households as a way to address the chronic low birthrate issue. (image: Guian Bolisay/flickr)

It is reported that an official of the Ministry of Health and Welfare devised an idea to impose taxes on single households as a way to address the chronic low birthrate issue. As soon as the news was reported, it became a hot issue and the word “single household tax” ranked No. 1 on the Internet hit list on the popular portal site Naver.

The ministry explained that the news was just misinformed. The idea came out in the midst of brainstorming to solve the low fertility problem. However, the official reportedly said, “Government support to women who give birth has limitation since the government has suffered from lack of budget. In the future, therefore, penalty policies like a single household tax should be implemented.”

According to the National Statistical Office, the fertility rate in South Korea represents 1.187 children per woman of childbearing age, hitting the lowest record among OECD countries. Now Korea is disgraced with the name of super-low fertility country in the world.

And yet, blaming single people for the cause of the problem is like beating around the bush. There are a lot of people who involuntarily live alone. They can’t get married because of lack of money. Excessively high and skyrocketing housing prices prevent them from getting married. Angry people asserted on the Internet that President Park Geun-hye herself, who is incidentally a single, should take the lead to pay the tax when it is introduced.