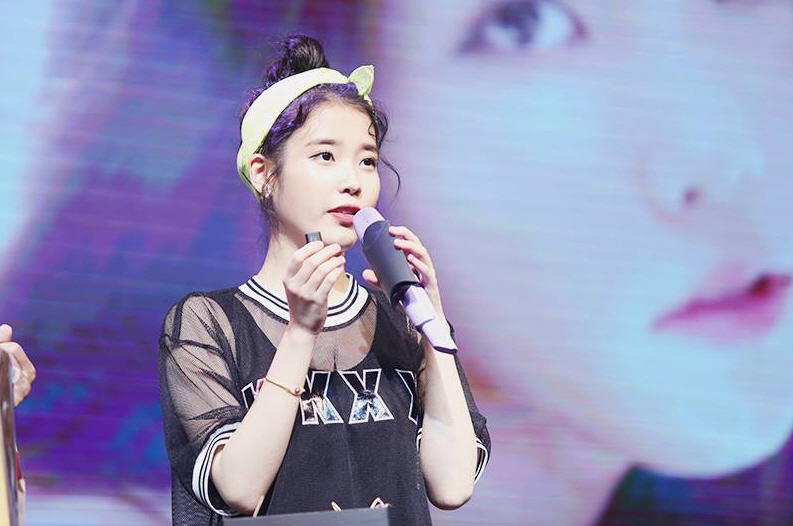 The 22-year-old beloved singer and actress, and the 33-year-old Jang “began interacting with music starting about two years ago and have been in a relationship to date,” Loen Entertainment said in a release.

“Please support the two so that they can continue their relationship as musicians and as colleagues,” it added.

On a fan site, IU also admitted to the romance, saying she first met Jang via a radio program Jang hosted, and she “first had a crush on him.”

“I have a lot to learn from him, and I am really grateful to him,” IU said. “We love, often quarrel and appreciate being together just like any other couple.”

Since making her debut in 2008, IU has been one of the most beloved singers here, earning the nickname, “the nation’s younger sister.” 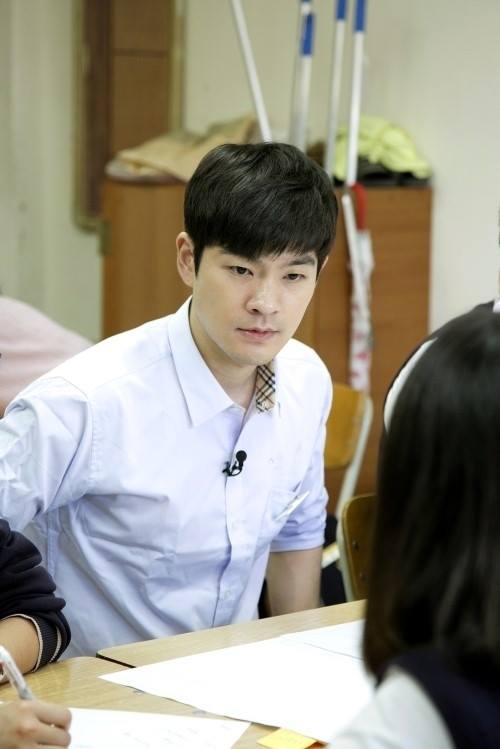 Jang first appeared onstage the same year as the leader of the rock band Kiha & The Faces and has enjoyed popularity for his unique voice and songs.