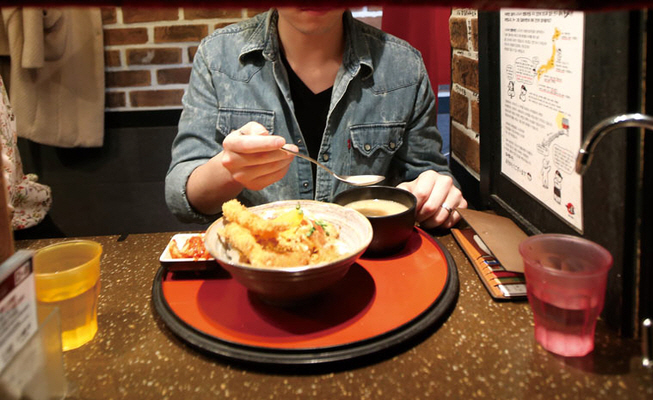 Households consisting of a single member totaled 5.85 million in 2018, compared with 5.62 million the previous year. (Yonhap)

Households consisting of a single member totaled 5.85 million in 2018, compared with 5.62 million the previous year, according to the data compiled by Statistics Korea.

This accounted for 29.3 percent of all households in the country last year, the data showed.

The percentage of those living alone has been on a sharp rise for decades, hitting the 20 percent mark in 2005 for the first time. It was 4.8 percent in 1980.

“The increase in the number of households was caused by a combination of demographical factors and socioeconomic factors, such as industrialization, urbanization and the expansion of nuclear families,” Statistics Korea said in a report.