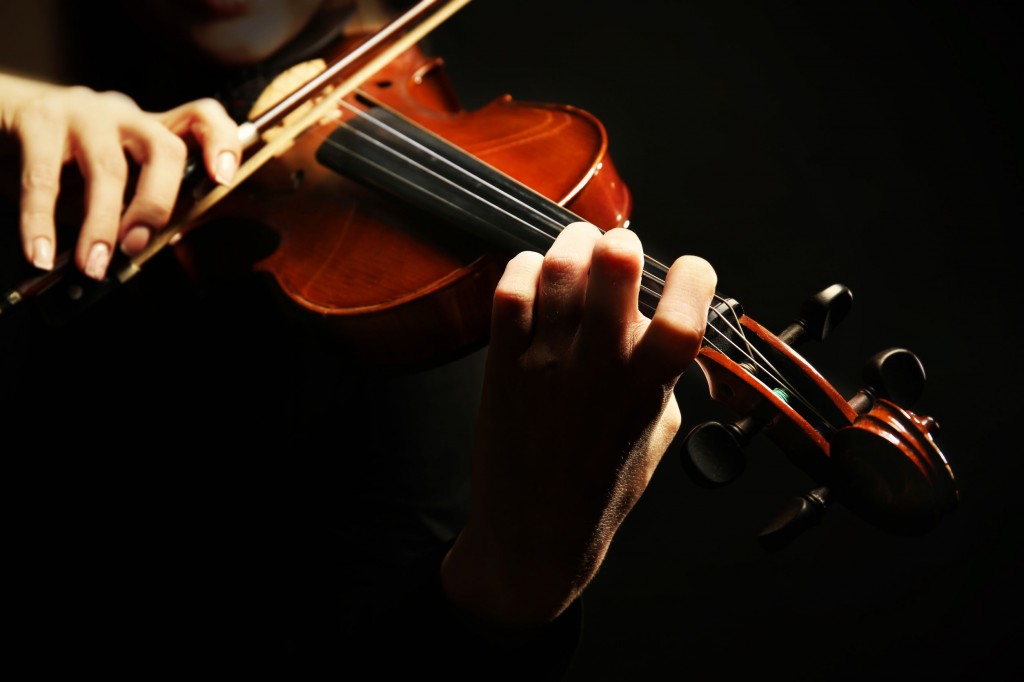 Among those participating in the study, 47 percent said they suffered from depression in the past year, which was more than four times the rate for the average young adult in Korea (11 percent) aged from 19 to 29. (image: KobizMedia/ Korea Bizwire)

SEOUL, Jan. 16 (Korea Bizwire) – The road to perfection is not easy. But it can also be dangerous for those who try to push themselves to the limits.

A recent study by the OECD Korea Policy Centre revealed that a concerning number of classical musicians in Korea are struggling with both mental and physical ailments.

In a survey of 198 undergraduate and graduate music students in Seoul, 34 percent of the respondents said they had experienced “excruciating (physical) pain that made practice or a performance difficult” at least once in their life, and 24 percent said they experienced such agony in the past year.

In terms of instruments, string musicians tend to suffer more than wind musicians, pianists, or vocalists.

According to the study, professional performers repeatedly expose themselves to unnatural posture over an extended period of time, naturally leading to physical complications.

The performers were also more vulnerable to mental disorders such as anxiety, stress, and depression, with 39 percent of respondents saying that they had at least one experience with extreme anxiety that hindered their performance.

Of the respondents, 34 percent said they encountered such an experience in the past year, with master’s students (50 percent) and string musicians (50 percent) among those suffering the most.

Participants pointed to a lack of practice (37 percent), personality (33 percent), and a lack of stage experience (18 percent), as some of the factors leading them to such feelings.

Depression was among the most serious issues for the music students.

Among those participating in the study, 47 percent said they suffered from depression in the past year, which was more than four times the rate for the average young adult in Korea (11 percent) aged from 19 to 29. Another 11 percent even said they had thoughts of suicide over the past twelve months.

The study suggested that the physical hardships were closely associated with the mental health of students, triggering depression and thoughts of suicide, noting that 61 percent of respondents experienced both physical pain and depression, which was noticeably higher than those experiencing depression without physical pain (42 percent).

“The anxiety and physical discomforts that musicians suffer affect the quality of their performance, sometimes compelling them to give up on their dreams,” said an official. “They are in need of a specialized treatment program.”