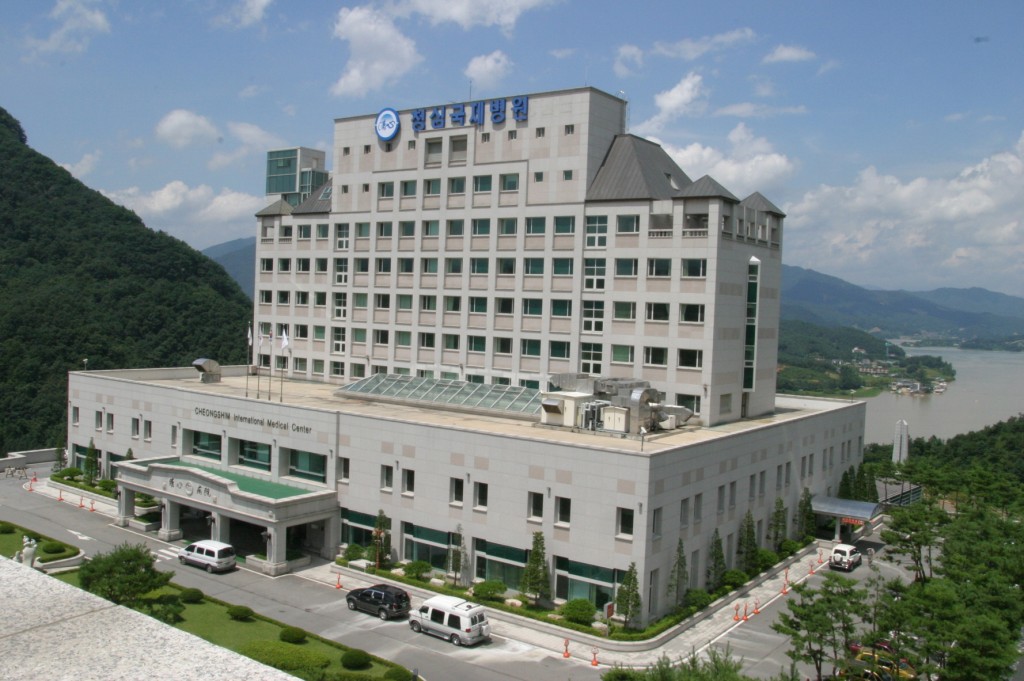 CheongShim Hospital has now become one of the most well-known hospitals visited by more than 35,000 foreign patients a year from 41 countries across the world. (image: CheongShim)

SEOUL, July 19 (Korea Bizwire) – CheongShim Hospital, Korea’s leader in medical tourism, will hold an academic conference on July 19 in commemoration of its 10th anniversary. To be held at 5 pm on Friday at the hospital’s auditorium, the conference will be attended by Cha Sang-hyup, the hospital’s chief director, and Kim Sung-gi, Gyeonggi Province governor. It will be followed the next day by a unifying medicine conference in which 20 doctors and medical researchers from Japan’s Isshin Hospital will discuss latest medical issues with CheongShim Hospital doctors.

Founded in 2003 as a regional medical facility in Gapyeong County, Gyeonggi Province, CheongShim Hospital has now become one of the most well-known hospitals visited by more than 35,000 foreign patients a year from 41 countries across the world. In addition to medical tourism, the hospital is leading initiatives in the areas of neurosurgery, rehabilitation, and atopic dermatitis treatment combining oriental and western medical traditions.

Cha Sang-hyup, chief director of CheongShim Hospital, said, “The past ten years for our hospital have been time spent on internationalizing our medical services. Based on the experience we have gained, we’d like to cement our position in the world as a leader in medical tourism.”