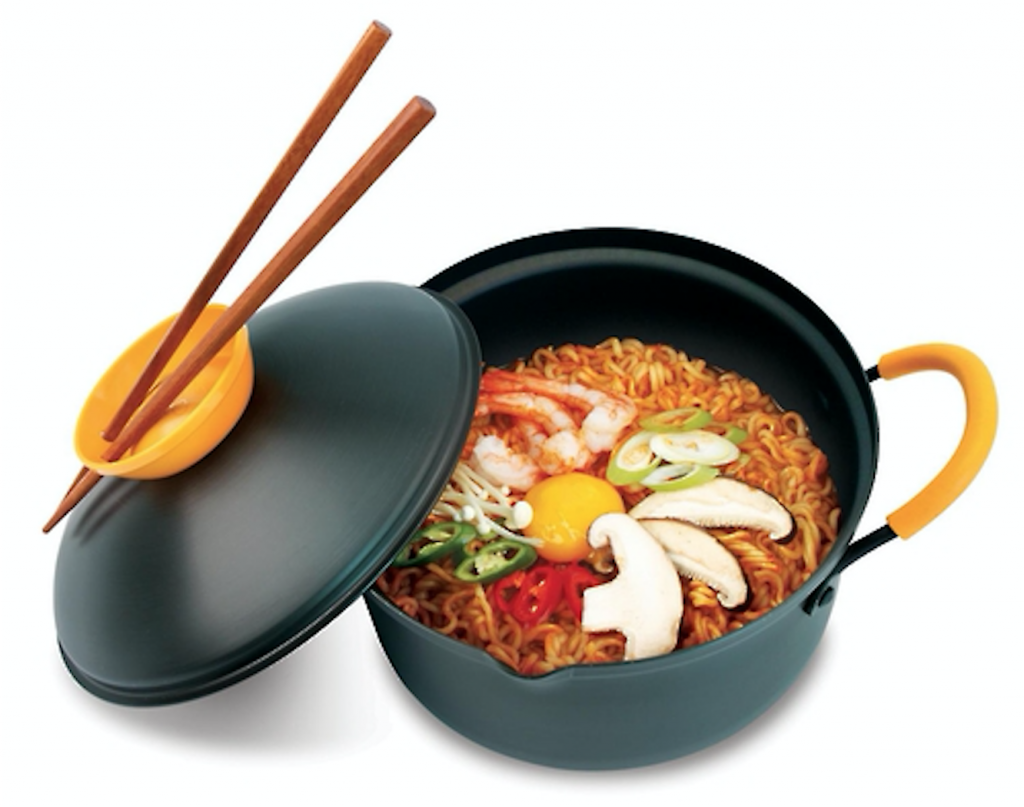 The pot in the SpeedCook series has recently seen a dramatic increase in demand by solitary diners, with its January to September sales increasing by 37 percent compared to the same period last year. (image: Lock & Lock)

SEOUL, Oct. 20 (Korea Bizwire) – The number of single-person households is rising quickly in Korea. They accounted for 27.2 percent of all households (5.2 million out of 19.1 million) in 2015, and officials expect to see a continued increase to at least 35 percent.

Along with the changing social structure, the market for goods specific to live-alone Koreans is also expanding quickly, and the trend is observed best in home kitchen supplies with more people dining solo.

Lock & Lock’s SpeedCook series, comprised of smaller pots and frying pans, were released three years ago, and it has become one of the company’s best sellers. They’re made of high-purity aluminum with higher heat conductivity, making them best suited for quickly cooking instant noodles or stew.

For similar reasons, the pot in the SpeedCook series has recently seen a dramatic increase in demand by solitary diners, with its January to September sales increasing by 37 percent compared to the same period last year, and already surpassing total sales for 2015. 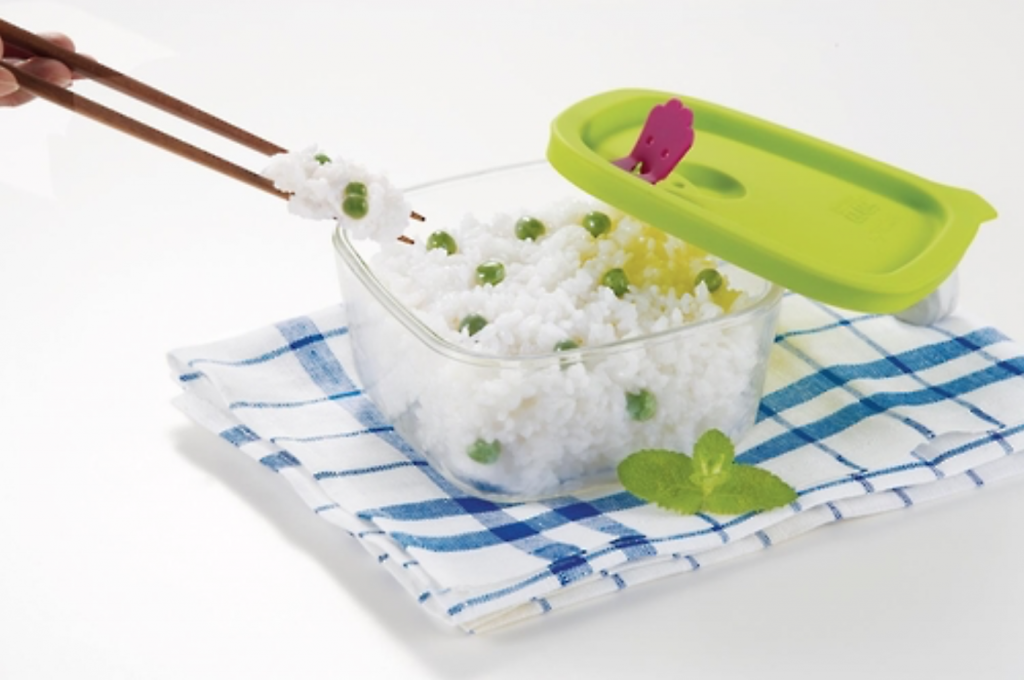 The product is a sealed, heat-resistant glass container allowing diners to store smaller servings of rice or soup in the fridge and quickly microwave them at their discretion. It is among the products most sought after by single-person households, according to a company official.

The company sells smaller containers from 120ml to 180ml, which are popular among younger consumers as they offer convenient storage of left-over food. 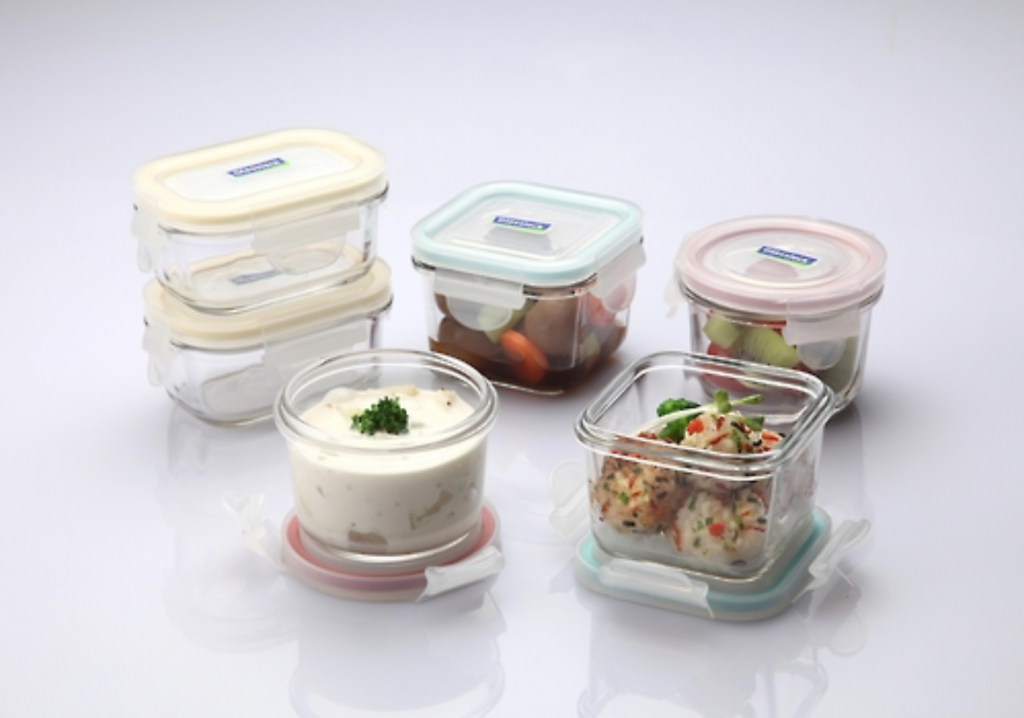 According to Samkwang, sales of small containers have grown by an average of 20 to 30 percent annually, a trend which is likely to continue for the foreseeable future with Korea’s fast-growing single-person and elderly population.

“Novel products with practicality and uniqueness are now at the center of attention (for kitchen appliances), as single-person households become Korea’s primary consumer group,” said a Lock & Lock official. “We’ll continue to introduce a greater variety of products that can better serve the busy lifestyles of contemporary men and women.”