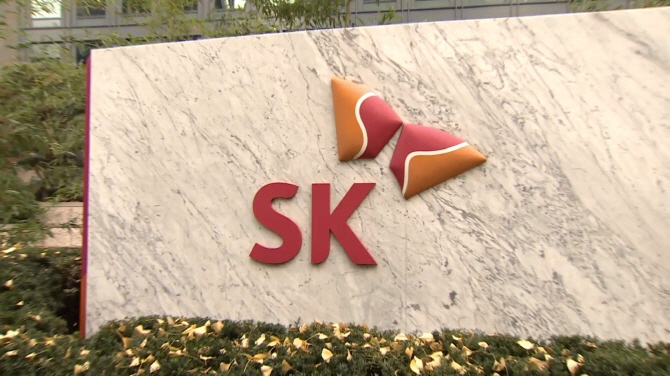 SK Corp. and its affiliates have issued a record 6.16 trillion won (US$5.2 billion) worth of debts so far this year. (image: Yonhap)

SEOUL, Jun. 20 (Korea Bizwire) — South Korean energy and telecom conglomerate SK Group is likely to be the top debt seller in the first half of the year, industry data showed Thursday, as it attempted to refinance maturing debts and invest in promising businesses.

According to the data compiled by Infomax, the financial news and information arm of Yonhap News Agency, SK Corp. and its affiliates have issued a record 6.16 trillion won (US$5.2 billion) worth of debts so far this year, which is already a 41.3 percent increase from 4.3 trillion won in the first half of 2018.

SK Group accounted for nearly one-fourth of total debt sales by South Korean companies in the first half, the data showed. Its net corporate bond issuance also was No. 1 in the first half at 3.6 trillion won.

Electronics to chemicals conglomerate LG Group followed by selling 2.46 trillion worth of debts.