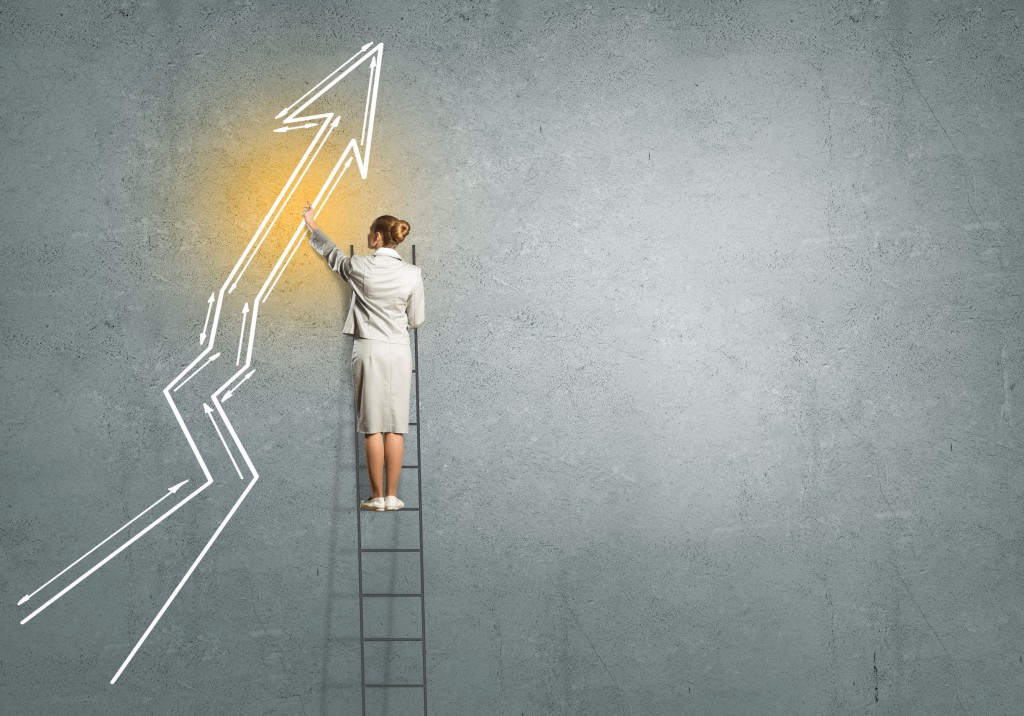 Acquired by SK Group, the company has gotten huge investment in production facilities and R&D under an adverse semiconductor market condition, which leads to its great performance. (image: Kobizmedia/Korea Bizwire)

SEOUL, Aug. 22 (Korea Bizwire) – SK Hynix employees are expected to receive the greatest pay raises ever as its performance hit the record this year.

Acquired by SK Group, the company has gotten huge investment in production facilities and R&D under an adverse semiconductor market condition, which leads to its great performance.

When categorized as parts company as the company produces DRAM and NAND Flash memory, it easily trumps many parts companies such as Samsung SDI and LG Chem whose workers have earned 36 million won in the first half of this year, followed by Samsung Display(33 million won) and Samsung Electro-mechanics(32 million won).

Compared to its annual salary of 59.48 million won last year, SK Hynix has a huge wage hike this year. After its acquisition, the employees even received profit sharing in the first half.

Since 2012, the company has painted a rosy picture. While it marked 227 billion won, equivalent to US$ 222 million, deficit in 2012, SK Hynix produced 3,380 billion won surplus last year. In the first half of the year, it had 2,141.1 billion won surplus, staring 4 trillion won operating profit in the face. 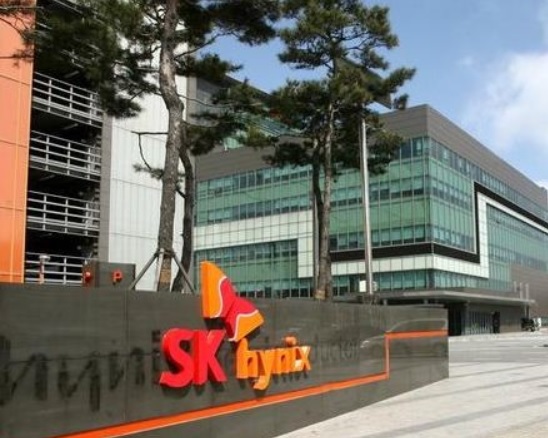 Large-scale investments lead to the results. While most semiconductor businesses cut its investments in 2012, showing an 11.9% decrease from the previous year, SK Hynix carried out 3,850 billion won investments in production facilities, up by 10% from the same period last year.

“The performance we made is the result of both a good memory semiconductor market condition as well as efforts made by all employees,” a manager in the company said. “Firm decisions on investment made by executives also produced these results,” he added.