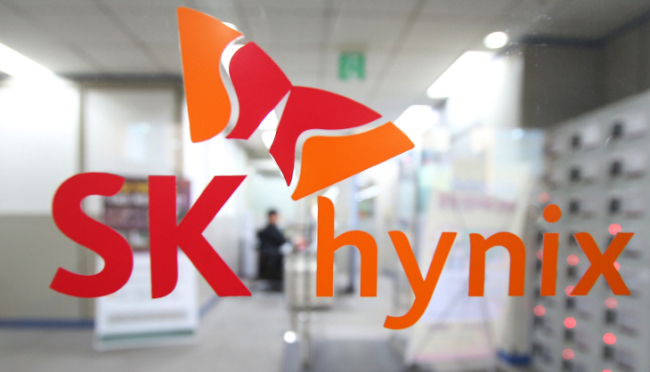 After months of back and forth, Reuters earlier today reported that Toshiba’s board of directors had decided to sell its chipmaking unit for around 2.4 trillion yen (US$21 billion) to a consortium comprising of U.S. fund Bain Capital, the Development Bank of Japan, SK Hynix and Apple Inc., citing industry sources. (Image: Yonhap)

SEOUL, Sept. 20 (Korea Bizwire) – As Toshiba seems to have finally decided to sell its chip-making unit to a group including SK Hynix, attention is being paid to the motivation behind the South Korean chipmaker’s months-long battle to reach a deal with the Japanese conglomerate’s troubled memory business.

After months of back and forth, Reuters earlier today reported that Toshiba’s board of directors had decided to sell its chipmaking unit for around 2.4 trillion yen (US$21 billion) to a consortium comprising of U.S. fund Bain Capital, the Development Bank of Japan, SK Hynix and Apple Inc., citing industry sources.

While the South Korean company is awaiting Toshiba’s official announcement, according to an anonymous source at SK Hynix, some industry experts argue it was the lack of 3D NAND flash memory technology within the South Korean chipmaker that served as a motivation behind the months-long effort that tilted the scales in favor of SK Hynix.

The South Korean company saw itself trailing behind its rivals such as Samsung Electronics, which was the first to mass produce 3D NAND flash chips, dominating the market last year.

With plans to devote over half of its memory production to 3D NAND flash by the end of next year, it has been thought that the acquisition of shares in Toshiba’s chip business was part of SK Hynix’s efforts to improve the competitiveness of its flash technology, helping the company shrink the gap with industry leaders like Samsung.

NAND flash memory has emerged as a golden egg in the memory industry in recent years. Compared to DRAM, volatile memory that loses data quickly when power is removed, all the data we use on smartphones be it photography or music is being saved in non-volatile memory like NAND flash, which is also used in USB and SSD devices.

With the rise of smartphones, hard disc drives have rapidly been replaced by SSD memory, sending the market for NAND flash memory skyrocketing.

Against this backdrop, one of the biggest challenges facing companies in the semiconductor industry has been to produce the cash cow that is 3D NAND flash memory, which boasts a larger memory storage capacity than previous models such as 2D NAND.

However, some industry experts argue that if the new Japanese shareholders of Toshiba’s chip business refuse to share information regarding production and technology with SK Hynix, little to nothing is be gained for the South Korean chipmaker despite its high-profile months-long bid to win the battle for a piece of Toshiba.