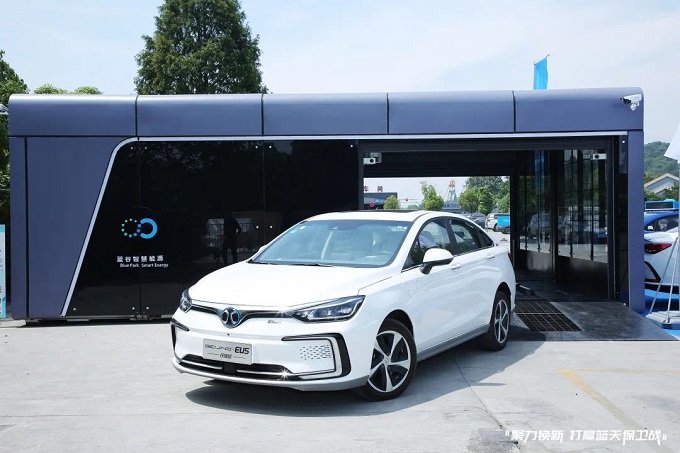 The South Korean firm said the strategic investment will boost its electric vehicle (EV) battery business in China, where about half of the world’s EVs are sold, and create synergy in its battery manufacturing joint venture with Beijing Automotive Group launched in 2013.

BPSE operates battery swap stations for electric taxis in Beijing, which save time for drivers by allowing them to quickly change their battery rather than plugging it in to recharge.

A battery-swapping system could also lower the upfront prices of buying EVs as consumers would be able to purchase the car and batteries separately, or possibly lease the batteries.

SK Innovation said it will establish a rechargeable battery value chain ranging from rental, charging, reuse and recycling to provide “Battery as a Service” in China.