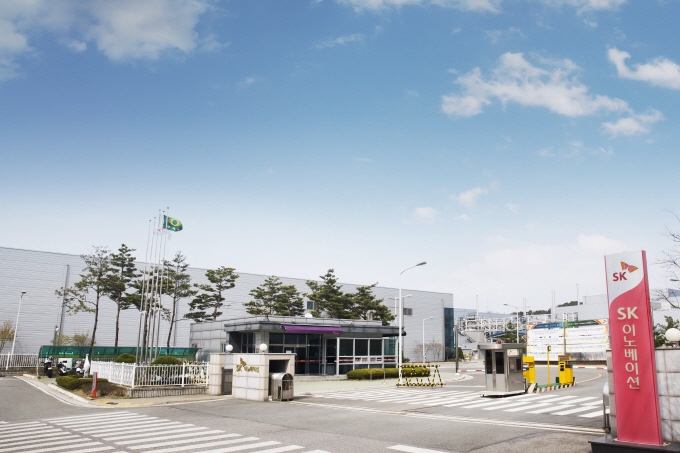 The company, also a major EV battery maker, said it plans to start the construction of the LiBS plant in Silesian Voivodeship in the third quarter of the year, with the aim to begin production in 2021.

The plant with an annual production capacity of 340 million square meters is the second overseas LiBS plant following the plant set up in Changzhou in China.

In October, SK Innovation said it plans to spend 400 billion won to build the LiBS plant in China.

When the construction of the LiBS plants in China and Poland is completed, SK Innovation will have an annual LiBS output of 1.21 billion square meters.