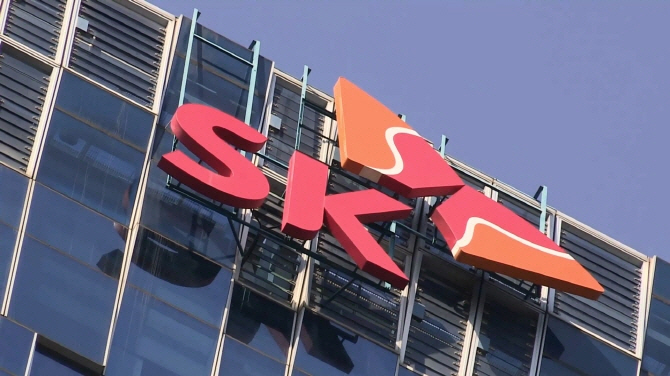 Lingbao Wason Copper Foil is the world’s largest manufacturer of copper foil, a material used as the negative electrode current collector of a lithium ion battery.

In May, SK Holdings Co. invested 8 billion won in Singapore’s Hummingbird Bioscience, which focuses on the development of novel antibody-based therapeutics.