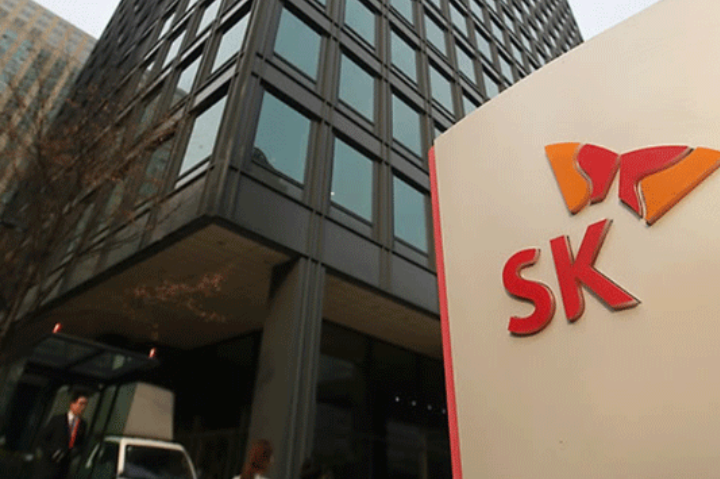 SK Holdings said the profit is a dividend for the fourth quarter of 2017 and said it expects good quarterly dividends next year.

Eureka Midstream said it is capable of transporting lean or rich natural gas within approximately 200 miles of the heart of the Marcellus and Utica natural gas shales.

SK Holdings’ investment is the latest in a series of investments by the holding firm of SK Group.

In July, SK Holdings bought an 11.77 percent stake in Chinese logistics developer ESR for 372 billion won ($343 million). ESR, China’s No. 2 logistics firm, operates 112 logistics centers in China, Japan, Singapore and other nations, and has some 200 customers around the globe, including Alibaba and Amazon.