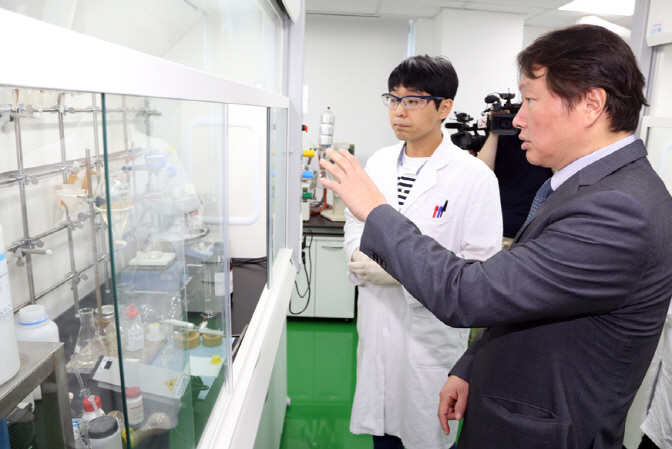 SK Holdings said a board vote is mandatory for the IPO of subsidiaries, in which the company holds stakes. SK Biopharmaceuticals is a wholly owned subsidiary of SK Holdings.

Following the board decision, SK Biopharmaceuticals is expected to soon apply to the stock exchange for preliminary approval of its listing.

An SK Holdings official said the company plans to carry out the IPO at the most appropriate time in light of market conditions.

Analysts expect SK Biopharmaceuticals to be listed after late November, when the U.S. Food and Drug Administration (FDA) decides whether to approve sales of its anti-epilepsy treatment in America.

The FDA is slated to announce its decision on SK Biopharmaceuticals’ application of approval for Cenobamate, which the company claims may be more effective and safer than existing drugs.

SK Biopharmaceuticals hopes to start selling the drug in the United States in the first half of 2020.

The corporate value of SK Biopharmaceuticals, which was founded in 2011, is estimated at 5 trillion won (US$4.15 billion).