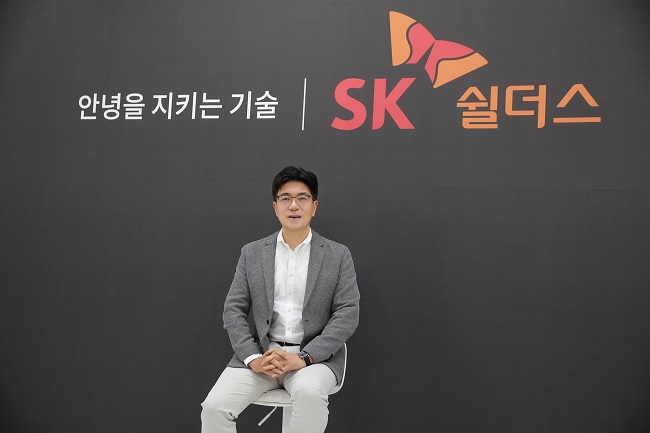 The listing, set for May 19, will mark the biggest ever market debut by a security service provider, more than the value of its rival firm S-1 Corp., a security firm under Samsung Group.

“Our company integrated cybersecurity and physical security services. SK shieldus should not be compared with S-1 by one-to-one,” CEO Park Jin-hyo said at an online conference.

Park said the company aims to take over other security companies with higher technical skills following the IPO, and hire more personnel with expertise in platform.

Demand forecasting for domestic institutions is slated for May 3 and May 4, with that for retail investors set to take place on May 9 and May 10.