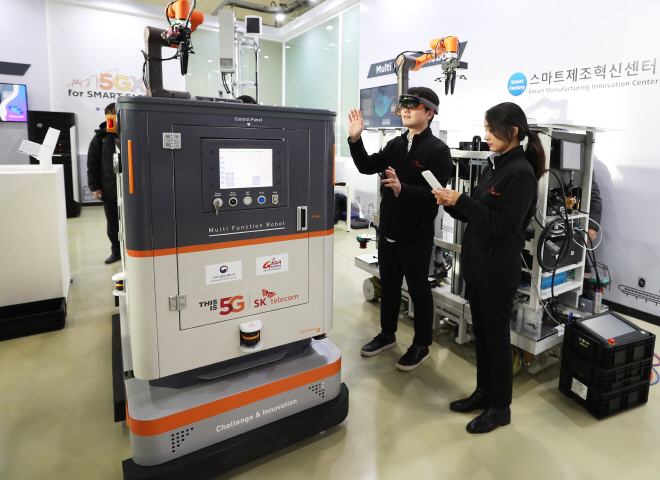 SK Telecom plans to set up an Acoustic Emission (AE) Solution, a technology that uses sound to detect defects, at all of Hwashin’s assembly lines over the next five years.

AE Solution analyses sounds produced during assembly to locate defects, which increases production efficiency, quality of end product, and makes it easier for manufacturers to locate the source of defects.

The three companies plan to improve the solution at Hwashin’s assembly plant and commercialize smart factories both domestically and internationally.

SK Telecom will oversee the AI-based Smart Factory Project using AE Solutions. SK Planet will be in charge of R&D, with Hwashin in charge of marketing.