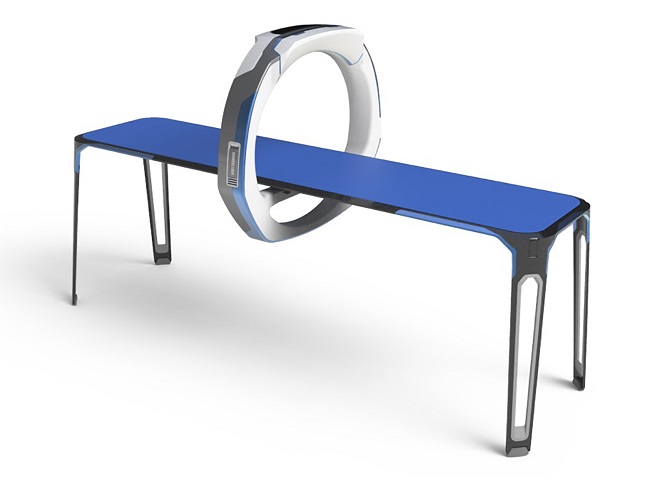 Nanox, which aims to disrupt the medical imaging industry with its Nanox.ARC device, has been battered by fraud accusations from short sellers, most recently by U.S.-based Muddy Waters Research that labeled the company a “stock promotion.”

The claims against the Israel-based startup have put SK Telecom on the spot, as it has invested US$23 million in the company. SK Telecom is its largest shareholder after the startup’s chief executives and founders.

“Our partnership remains unchanged,” a spokesperson for SK Telecom said.

“We hope for the current issue to be resolved.”

Earlier this year, SK Telecom announced plans to build a semiconductor plant in South Korea for chips to be used by Nanox.

The startup has touted its device as being more portable and affordable than existing scanners and a version of the machine currently awaits approval from the U.S. Food and Drug Administration.

“We are short NNOX because we think it is a much bigger piece of garbage than Nikola will ever be,” it said, referring to the electric truck startup that also faces fraud accusations.

The short seller questioned deals made by Nanox to supply its devices, citing that annual sales of some of its partners were significantly smaller than the size of the deals.

It also claimed that the company appears to have faked a video that demonstrates its device.

“The ARC appears to be little more than a futuristic movie prop. In fact, an Israeli company that designed a pickup truck used in the movie Jurassic World claims credit for its design,” the report read.

The SK Telecom spokesperson declined to comment on the report.

The startup dismissed Citron’s report in a statement last week.

The startup’s stock price had been on the rise since its initial public offering (IPO) on Aug. 21 this year, peaking at US$64 earlier this month, more than triple its IPO price. It has since tumbled, falling to as low as US$24 last week.