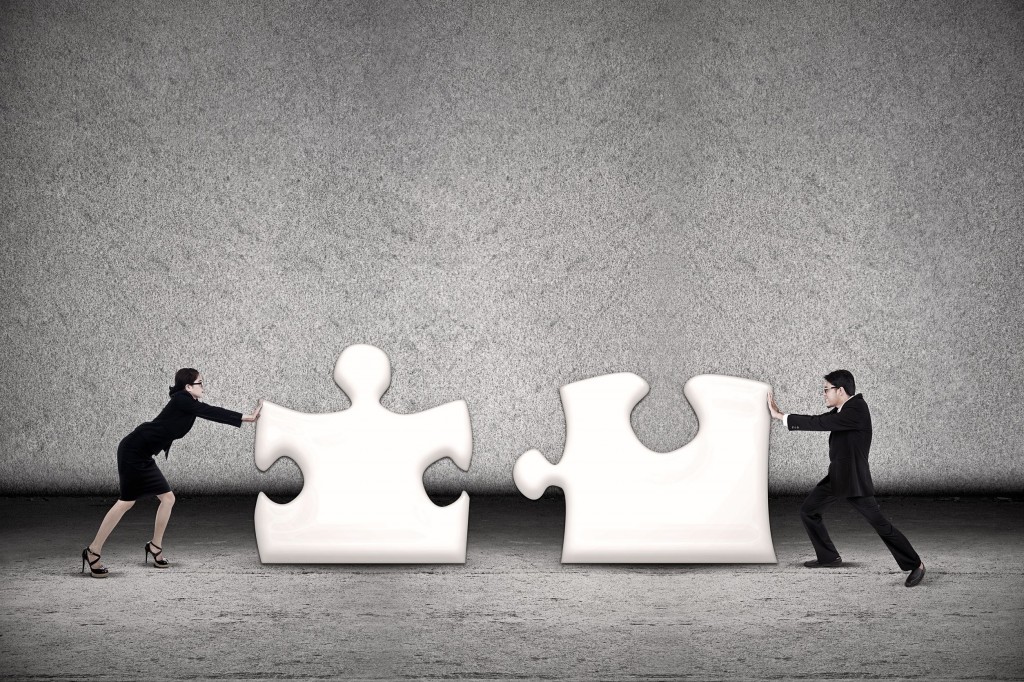 With the winning of the suit, SK Group could save some 30 billion won of the fine. Although the commission may appeal the ruling, SK seems not to worry about it because the group won the case in all counts. (image: Kobizmedia/ Korea Bizwire)

SEOUL, May 16 (Korea Bizwire) – An appeals court ruled in favor of the plaintiff SK Telecom in a lawsuit against the Fair Trade Commission over its alleged support to an IT services company within SK Group.

The Seoul Appeals Court recently handed a sentence that it is illegal that the commission issued a corrective order to SK Telecom and its six subsidies with 34.7 billion won of fines on the grounds that they unfairly supported the IT services unit SK C&C in 2012.

In the lawsuit, the fair trade regulator argued that the SK Group subsidiaries violated the fair trade law by offering higher unit prices in labor cost to SK C&C for its IT services than the standard unit prices that the Korea Software Industry Association (KSIA) has set.

It also pointed out that it was customary for companies to pay lower unit prices than those suggested by KSIA since 2008. In case of the cost for maintenance, repair, and operations, the commission insisted that SK Telecom paid 2.4 percent higher prices to SK C&C.

However, the court took the side of the SK Group companies. To sustain the commission’s contention, according to the judges, SK Telecom should have paid markedly higher labor cost but it did not. The court also said that the somewhat higher charge paid to SK C&C was based on the differentiated range and quality of the service provided by the company.

With the winning of the suit, SK Group could save some 30 billion won of the fine. Although the commission may appeal the ruling, SK seems not to worry about it because the group won the case in all counts.

An official at SK Group said, “We have been careful in awarding orders inside our group as people may see it unfair. But we are happy to win the case. In case for SK Telecom, as it is a large telecommunications service provider, it always needs outside technical help that charges higher rates.”

“It was proved that the commission’s remedy orders and penalties against us were groundless. We will be more vigilant in maintaining our transparent management practice in our business affairs,’ he added.

An official at a business interest group said, “There are several cases in which the commission intervened excessively in on the business of large companies. This ruling is another proof of its intrusiveness. The commission may not care so much whether it wins or not, but our corporate image is tarnished even when we win.” The Fair Trade Commission announced that it would decide whether to take further action on the lawsuit after reviewing the court ruling.