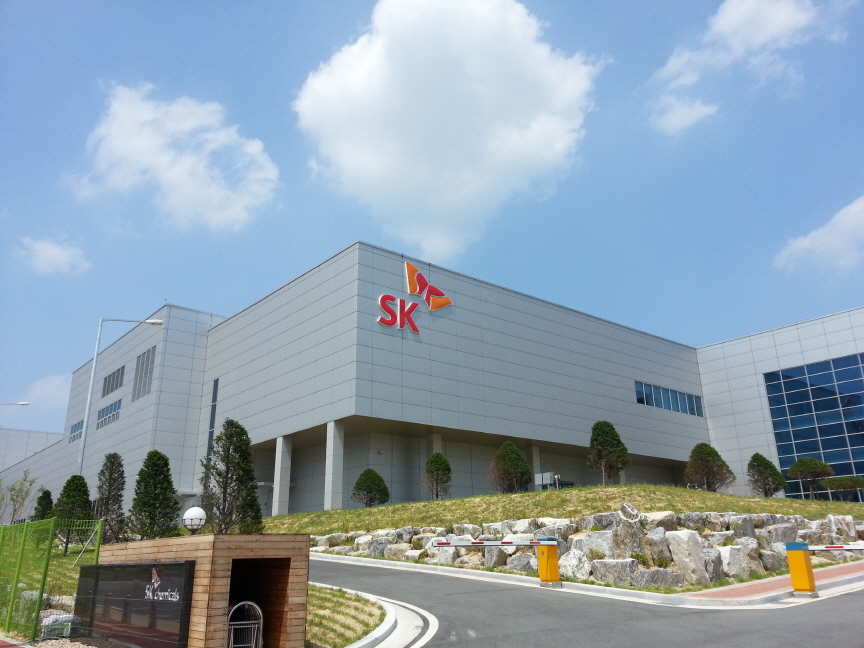 SKC has sought to use BASF’s production license to build a propylene oxide facility with a 400,000-ton capacity in Ulsan, 414 kilometers southeast of Seoul. (image: SKC)

SKC, a chemical unit under SK Group, has sought to use BASF’s production license to build a propylene oxide facility with a 400,000-ton capacity in Ulsan, 414 kilometers southeast of Seoul.

If an agreement is reached by year-end, the two firms will start investing in the project early next year to complete it by 2018, SKC said.

Propylene oxide is a key raw material used for a wide range of industrial and commercial products.

BASF also has been negotiating with Belgium’s Solvay to build a hydrogen peroxide plant with a 280,000-ton capacity in the city, a major hub for the nation’s chemical and heavy manufacturing industry, the provincial government said.

On Thursday, senior officials of the three companies met with Ulsan city officials to discuss ways to launch the project, the provincial government said, noting that the deal is estimated at 1 trillion won (US$833.8 million).

SKC has been stepping up cooperation with global players to expand its business, forming a joint venture with Japan’s Mitsui Chemicals last month for collaboration in R&D and overseas marketing.