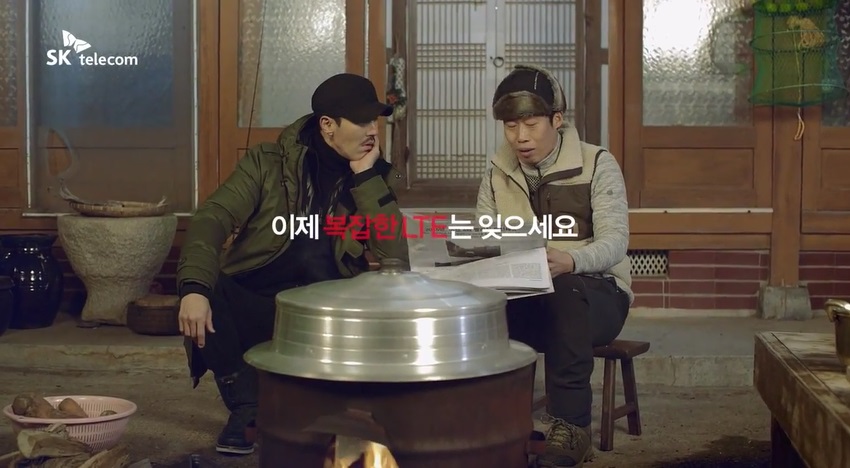 The two plaintiffs filed an injunction to ban SK Telecom’s use of certain phrases such as ‘the world’s first.’ On January 23, the court banned the distribution of SKT’s ads across all Korean media.

SK Telecom claimed to launch its tri-band LTE-A service on December 29, 2014. The said service was limited to a single device model, Samsung’s Galaxy Note 4 S-LTE, and the company started to air related TV commercials on January 9.

However, KT claimed that SK Telecom’s tri-band LTE-A service that was restricted to a single device model with limited rate coverage could not be considered as a commercialized service of tri-band LTE-A.

The court also said that SK Telecom’s false advertising could prevent customers from making rational choices in the mobile market, and impede fair transactions with the company’s imposing presence. Upon the court’s verdict, SK Telecom is to stop all related advertisements, on all media types.