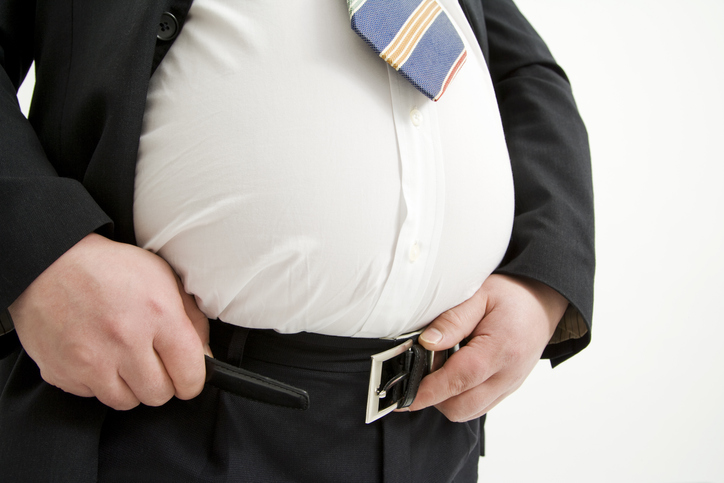 The group that slept an average of eight hours per day showed the lowest risk of abdominal obesity. (image: Seoul National University Hospital)

SEOUL, Sept. 22 (Korea Bizwire) — A recent study has revealed that the risk of abdominal obesity is the lowest for those who sleep an average of eight hours every night.

The 1,371 people (34.8 percent of the total) who said they sleep seven hours a day on average were classified as a comparative group.

The data showed that the group that slept an average of eight hours per day showed the lowest risk of abdominal obesity, with the likelihood of members of this group suffering from abdominal obesity 10 percent lower than the comparative group.

The study showed that in addition to sleep deprivation, excessive sleepiness also correlates to an increase in waist circumference.

The group with that slept less than five hours per day turned out to have a 49 percent higher risk of abdominal obesity than the comparative group.

On the other hand, the group that slept an average of nine hours per day also had an 11 percent higher risk of abdominal obesity.

The research team stressed that the increase in waist circumference, namely belly fat, is a more critical factor than obesity resulting from an increase in body mass index (BMI), and indicates a greater vulnerability to type 2 diabetes and cardiovascular diseases.