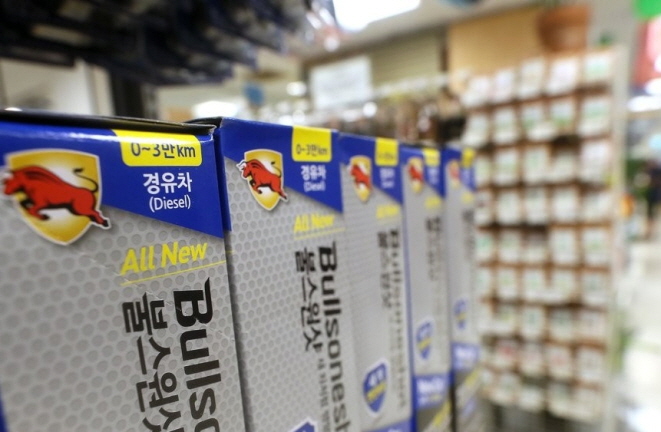 The Supreme Court overturned an earlier decision from the Patents Court ruling against Red Bull, which claimed that Bullsone copied its trademark design.

“The trademark of Red Bull has been in use since 2005 as an official emblem of the Red Bull Racing Team in Formula One,” said the Supreme Court.

“It is recognized, at least among foreigners, as a service mark of that particular company when it comes to running a racing team and holding related sports events.”

Bullsone submitted applications for the trademark in a shape of a red bull in May 2011, and completed its registration in February 2014. 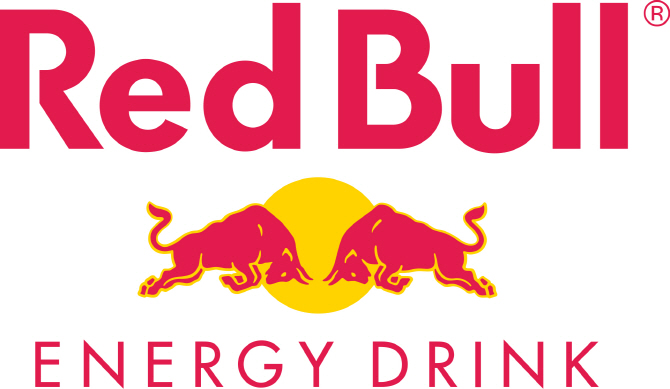 Red Bull, in September of that year, claimed that the trademark was invalid, and asked the Intellectual Property Trial and Appeal Board to rule on the matter.

After the board decided there were “no similarities” between the two trademarks and dismissed the case, Red Bull submitted the case to the court.

“It is deemed plausible that Bullsone submitted applications for its trademark with the wrongful intent to incur damage to Red Bull by copying its trademark.”