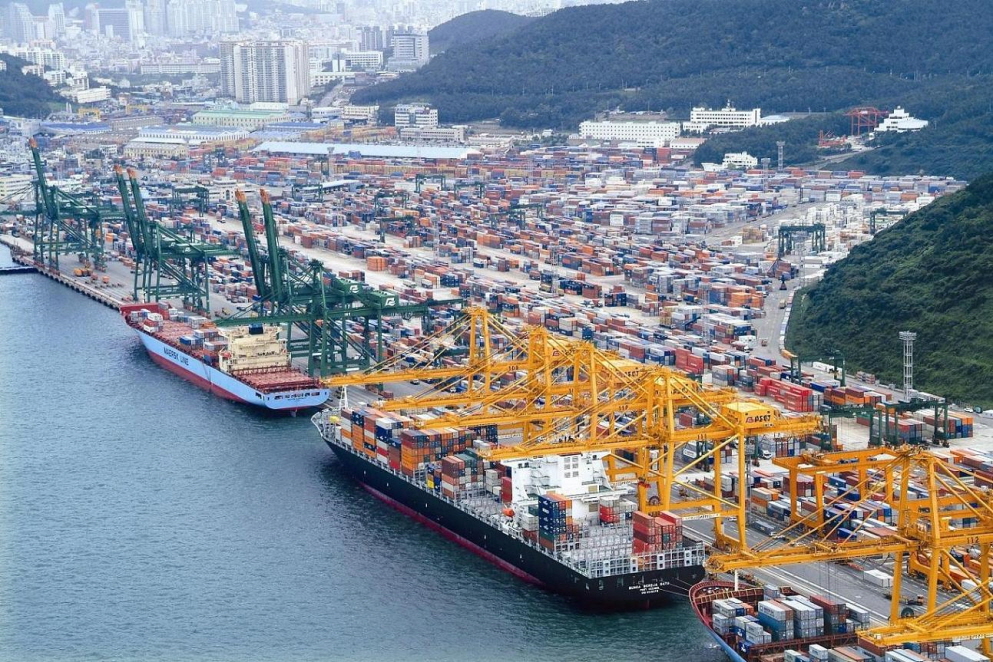 Korean exports have decreased for five months in a row, and their rate of decline is the highest in 6 years since August 2009, right after the global recession. (image: Korea Port Logistics Association)

SEOUL, Jun. 2 (Korea Bizwire) — Korean exports in dollar value decreased 10.9 percent in May from the same period last year, due to the weakening Yen, slowing economies in the U.S. and China, a loss of competitiveness for Korean companies, and low oil prices.

Korean exports have decreased for five months in a row, and their rate of decline is the highest in 6 years since August 2009, right after the global recession.

Korea’s exports to the U.S.A decreased 7.1 percent in May, following a similar fall in April. Exports to China also decreased 3.3 percent, marking the fourth consecutive month of declines.