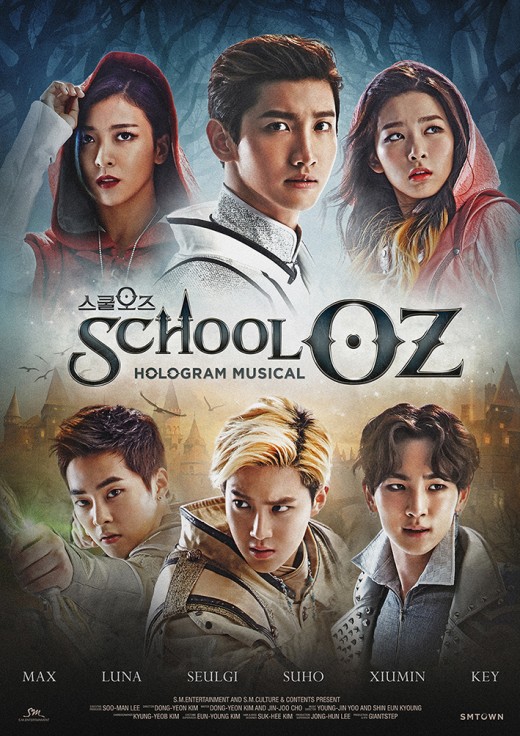 The musical will feature floating 3D holographic actors, while 40 meters of screens, 14 projectors and a 9.1 surround sound system will give viewers a realistic impression of actors performing on the stage.

The screens are transparent, tilting at 45 degrees. The holographic video will be projected onto these tilted screens, creating 3D holographic projections floating in midair.

Ticket reservations will start from 10AM on January 7 through SM’s official website and its mobile application ‘SM TOWN theater.’

SM TOWN Coex Artium is a cultural complex initiated by SM Entertainment. The complex is set to open on January 14, and will feature diverse content based on SM stars. The complex consists of event halls, holographic performance halls, stores and exhibitions of SM TOWN stars.

SM TOWN Coex Artium is a grand project developed by more than 40 SMEs in Korea. The Ministry of Science, ICT and Future Planning and National IT industry Promotion Agency also participated in the project.