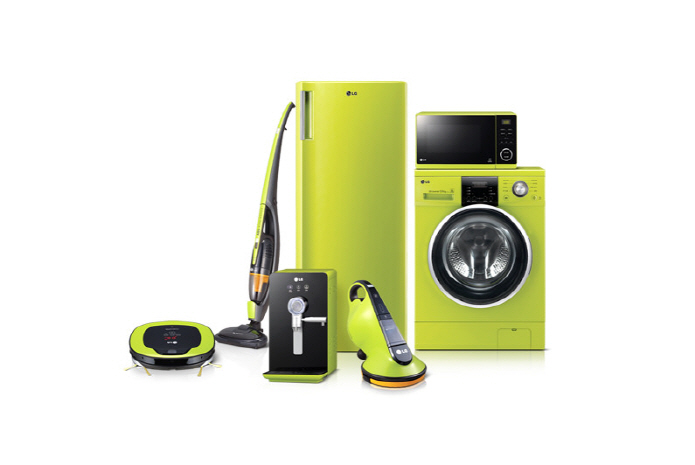 Gmarket, a major online shopping mall, said the company chalked up sharp sales increases in most relatively high-priced small home appliances in the first half of this year.

Gmarket was not alone. 11th Street, another online shopping mall, said the number of searches for toasters by Japanese appliance maker Balmuda on its website nearly doubled to about 1,100 in June this year from a year ago. Searches for the Balmuda fan and other goods increased as well.

Market watchers attributed the popularity of small, premium home appliances to a rise in the number of single-member households and a growing trend of cost-emotiveness, or satisfaction to value for money paid.

“Those consumer electronics products have relatively high price tags, but are steadily gaining popularity among people who live alone,” a Gmarket official said. “Those people are trying to change their lifestyles by buying small premium goods and feel a sense of satisfaction with their purchases.”