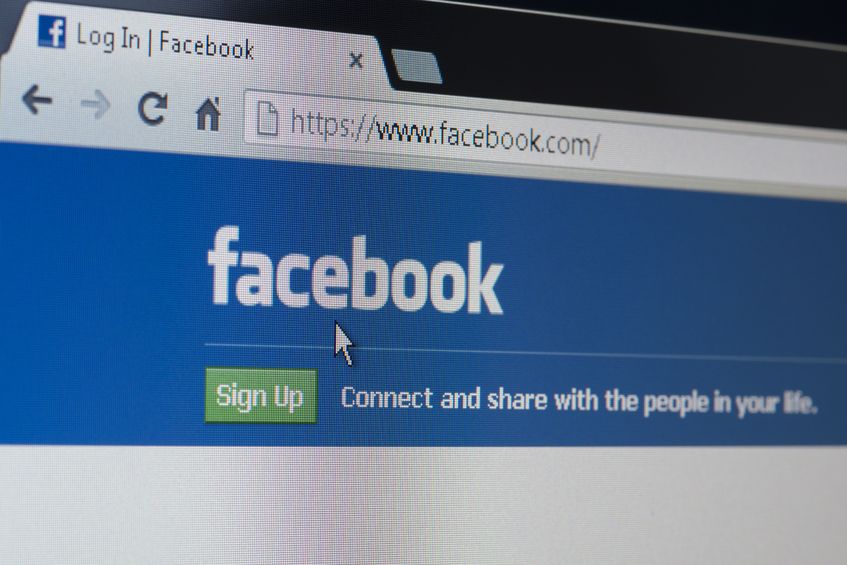 Though no solid evidence has been found behind the claim, many speculate the rerouting of data on Facebook’s part was behind the problems reported by SK Broadband users. (Image: Kobiz Media)

With the country witnessing for the first time a clash between a foreign content provider and a telecom network over shared broadband network costs, which is allegedly coming at the expense of users, public attention is now turning to the bigger question of whether giant content providers like YouTube and Facebook should pay their fair share, just like South Korean IT companies such as Naver do.

YouTube and Facebook, two of the biggest data traffic generators with their virtual reality service and UHD videos, have been previously accused of freeriding on South Korean network infrastructure.

Some believe South Korean network providers are experiencing a domino effect from the online video streaming boom during the early 2000s, when industry leaders like YouTube were able to persuade network providers to establish cache servers for them.

Last month, SK Broadband users experienced connection failures and latency on Facebook after the network provider failed to come to an agreement with the social network.

Though no solid evidence has been found behind the claim, many speculate the rerouting of data on Facebook’s part was behind the problems reported by SK Broadband users.

As South Korean content providers such as Naver, Kakao and Afreeca TV pay billions of won to telecom networks each year to offset their data usage, the special treatment for the likes of YouTube is being met with increasing criticism from their rivals, with some critics calling for network providers to stand up and treat all the industry players equitably. 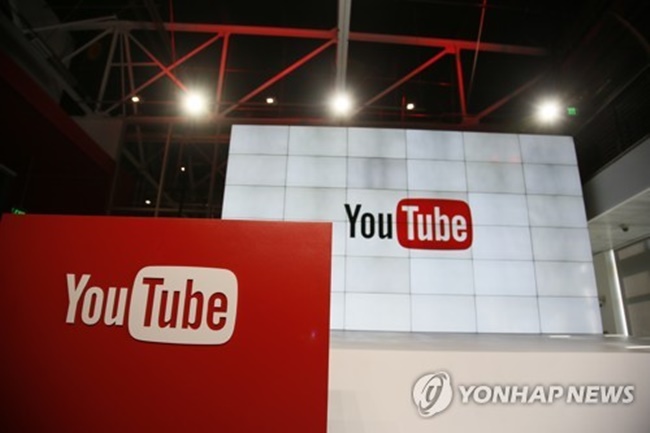 YouTube and Facebook, two of the biggest data traffic generators with their virtual reality service and UHD videos, have been previously accused of freeriding on South Korean network infrastructure. (Image: Yonhap)

Others have called for government intervention as IT giants like Google and Facebook with large user bases have the upper hand at the negotiating table, but the Ministry of Science, ICT and Future Planning rejected the idea and said it is premature to consider legal intervention, and that it would instead encourage internet businesses and content providers to reach an agreement.

As Facebook is expected to use more data with its new live streaming feature “Facebook Live”, an industry official expressed concern, saying, “Either everyone should be exempt from data usage fees, or everyone should pay. If Facebook and YouTube want to operate in South Korea, they need to follow the rules just like any other company.”