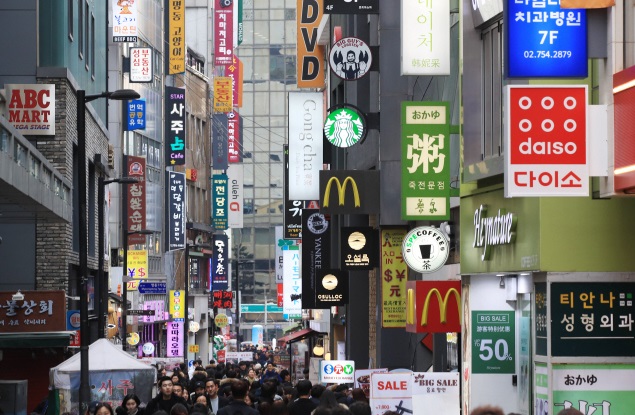 Participants in the survey cited “excessive advertising” as the key problem with delivery service applications.(image: Yonhap)

Of the money spent, half of it is spent on advertising via the application. Business owners want half of what they are spending on the application, 200,000 won, for advertisements.

This data is based on a study conducted by Research Lab on behalf of the Korea Federation of Micro Enterprise. The study was conducted by site visits to 1,000 small businesses.

Participants in the survey cited “excessive advertising” as the key problem with delivery service applications.

“Prompting excessive competition among businesses” and “lack of regulation on unfair process of the delivery service” were also mentioned as issues.

Though delivery applications might be seen as posing a burden, small business owners have no choice but to use them as their competitors also use them.

Other owners voluntarily joined the application to promote their business and its convenience.

The growth will continue as the number of single households and working parents increased. The convenience of shopping online will further add to this growth.

Small business owners are asking the government to step up to make standardized regulations to prevent excessive advertising fees, which the delivery service applications are taking advantage of.