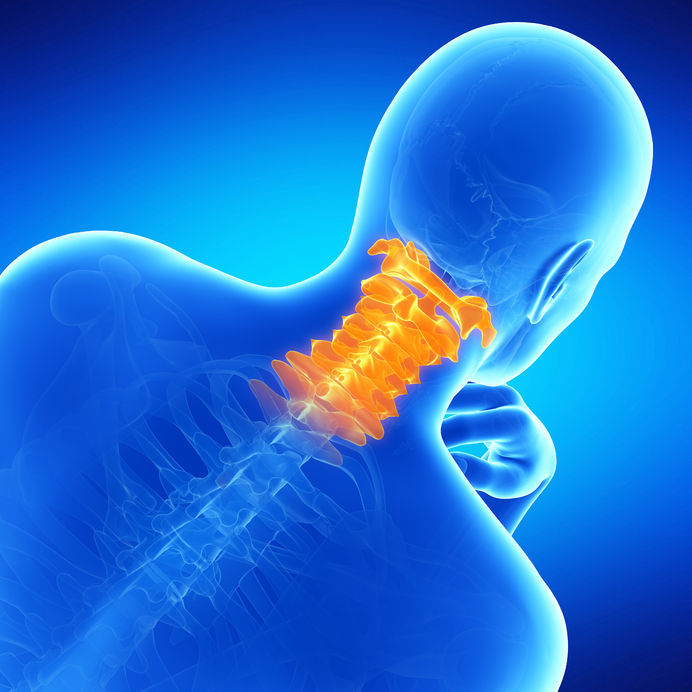 The number of patients suffering from a herniated cervical disc has increased by 24 percent over the past five years. (image: KobizMedia/ Korea Bizwire)

SEOUL, June 20 (Korea Bizwire) – The number of patients suffering from a herniated cervical disc has increased by 24 percent over the past five years. Smartphone use is considered one of the main reasons behind the phenomenon.

According to an analysis of the National Health Insurance Service’s insurance payment data, the number of patients who were diagnosed with cervical disc disorders, commonly known as “neck disc”, increased from 699,858 in 2010 to 868,729 in 2015, which is a 24.3 percent increase. Total medical expenses increased by 35.6 percent from 166.6 billion won to 226 billion won.

“An increase in smartphone and tablet PC use is one of the main causes of cervical disc disorders, mostly because many people look down for a long period of time when they use those devices,” said Jang Ho-yeol, a professional at the National Health Insurance Service’s Ilsan Hospital.

“People in their 50s particularly suffer from this problem as it is a degenerative disease that starts in their 30s and gets worse,” said professor Jang. “Patients in their 30s and 40s, on the other hand, have neck pain primarily due to infrequent exercise or poor posture,” he added.

What is sometimes referred to as the ‘neck bone’ actually consists of seven cervical vertebrae, cervical discs absorbing shocks positioned in between. A herniated cervical disc occurs when these discs are damaged, and the symptoms include sharp pain and numbness.