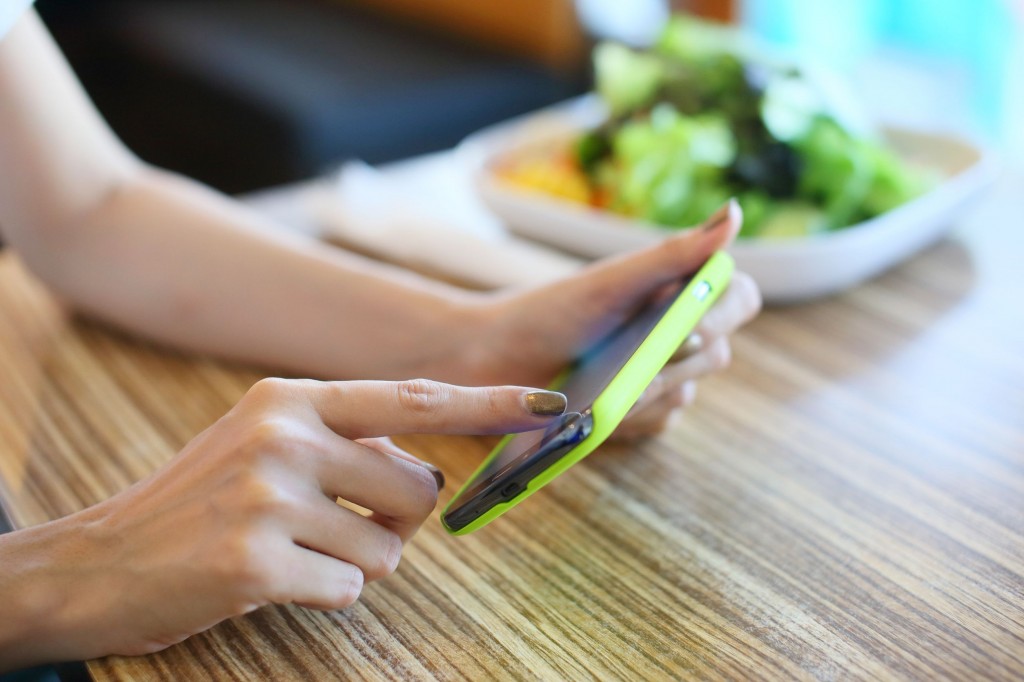 “Since the law’s implementation, I seem to find far fewer photos of food or dining shared by my friends as well.” (image: KobizMedia/ Korea Bizwire)

GANGNEUNG, South Korea, Oct. 5 (Korea Bizwire) – With the new anti-graft law reshaping Korea’s dining and gifting culture, another change is being observed: people are seemingly holding back from uploading food photos on SNS platforms such as Facebook and Instagram.

This makes the online sharing of dining experiences attract unnecessary attention, and could provide vital evidence to ran-parazzi, individuals secretly monitoring and hunting for activities that violate the law’s provisions, if SNS users are in fact partaking in unlawful behavior.

Among those exercising caution is 54-year-old Jung, who has stopped uploading food photos on his SNS accounts and personal blog since the law’s introduction.

Being a highly-sociable individual, Jung never missed out on taking photos while dining with his acquaintances, and among his hobbies were uploading these memories on his virtual domains, including hashtags, check-ins, and other information allowing others to see with whom, where, and when Jung was enjoying his luncheons.

With the law’s implementation last week, however, he had no choice but to stop his pastime activities, for his actions could backfire on not only himself, but also his dining partners who may be subject to the new law.

Another SNS devotee that now strictly controls her activities on Facebook is 43-year-old Kim, a public official. She rarely shares her dining experiences online anymore, and when she does, she makes sure that the photos show the food exclusively.

“Since the law’s implementation, I seem to find far fewer photos of food or dining shared by my friends as well,” said Kim.