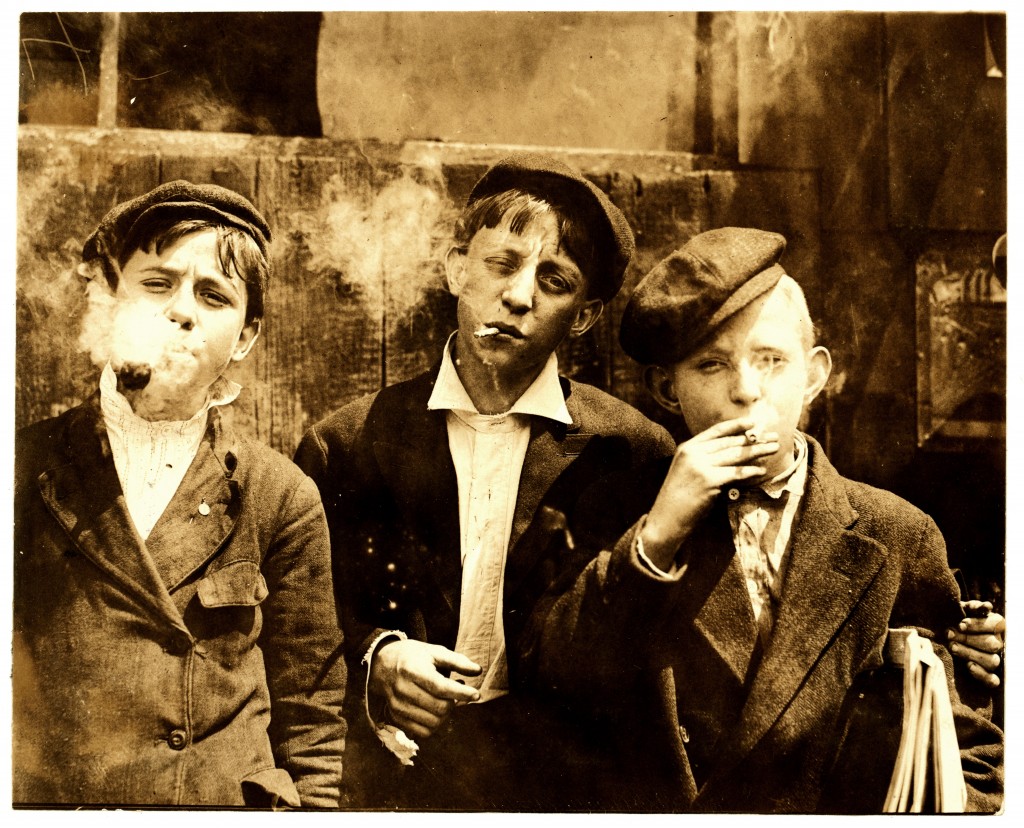 Additional taxation on the “unconventional tobacco” will be implemented in Korea. (image: Wikipedia)

SEOUL, May 21 (Korea Bizwire) – Non-conventional cigarettes, such as snus (snuff) and waterpipe, will be subject to taxation from July in Korean market. The government set to extend the range of taxation subjects from July 21, according to the local authorities.

To this end, the Ministry of Security and Public Administration has made a pre-announcement of the amendment of the “Local Tax Act” on May 20, which might have negative effects on the sales performance of the imported goods.

The revised law mainly mandates the classification of new types of tobacco, such as snus (or snuff) and waterpipe tobacco (also known as shisha or hookah).

Up until recently, an excise tax has only been imposed on tobacco types stipulated by the Tobacco Business Act such as cigarettes, cigars, and electronic cigarettes; snus and waterpipe tobacco products have not been subject to taxes.

Under the terms of the amendment, the newly implemented tax rate on these tobacco types will be similar to that of a 2,500-won pack of cigarettes — average price range for a pack of cig widely available on the local market, which is 62 percent for now.

Snus, also known as snuff or smokeless tobacco in the US, is a moist powder tobacco product which is not fermented and contains no added sugar, according to Wikipedia description. Although used similarly to American dipping tobacco, snus does not typically result in the need for spitting and, unlike naswar, snus is steam-pasteurized. 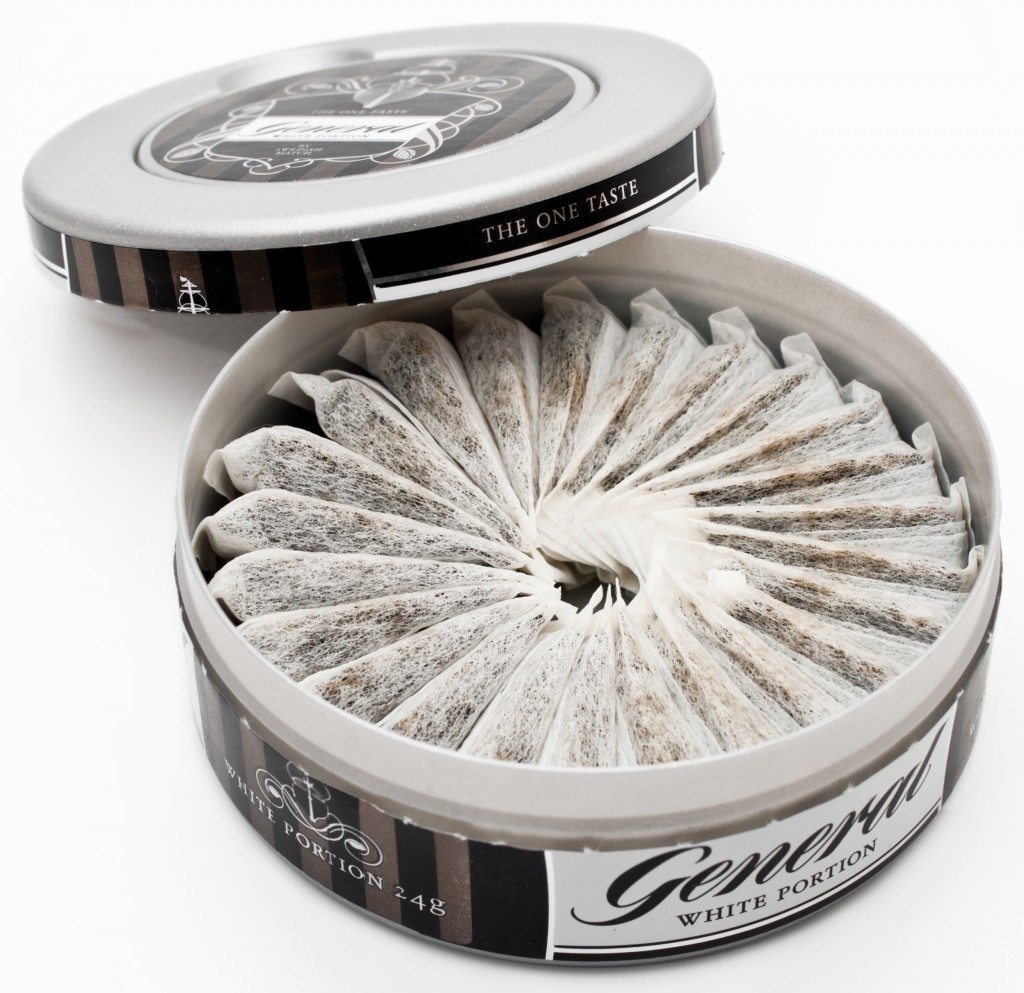 The sale of snus is illegal in Turkmenistan and the European Union but, due to special exemptions, it is still manufactured and consumed primarily in Sweden, Norway and Denmark (loose only). (image: Wikipedia)

The reason? It is reported that the nicotine in the smokeless tobacco elevates the heart rate and blood pressure, which might have “positive” effects on the performance. However, this tobacco chewing habits during the games could be a bad example for the kids — and to the players’ health.

Many people believe that smokeless tobacco—such as in the form of chewing tobacco or “snuff”—is less harmful to one’s health than cigarettes. These unconventional forms of tobacco, however, also reportedly, causes mouth cancer, gum disease, and heart disease.