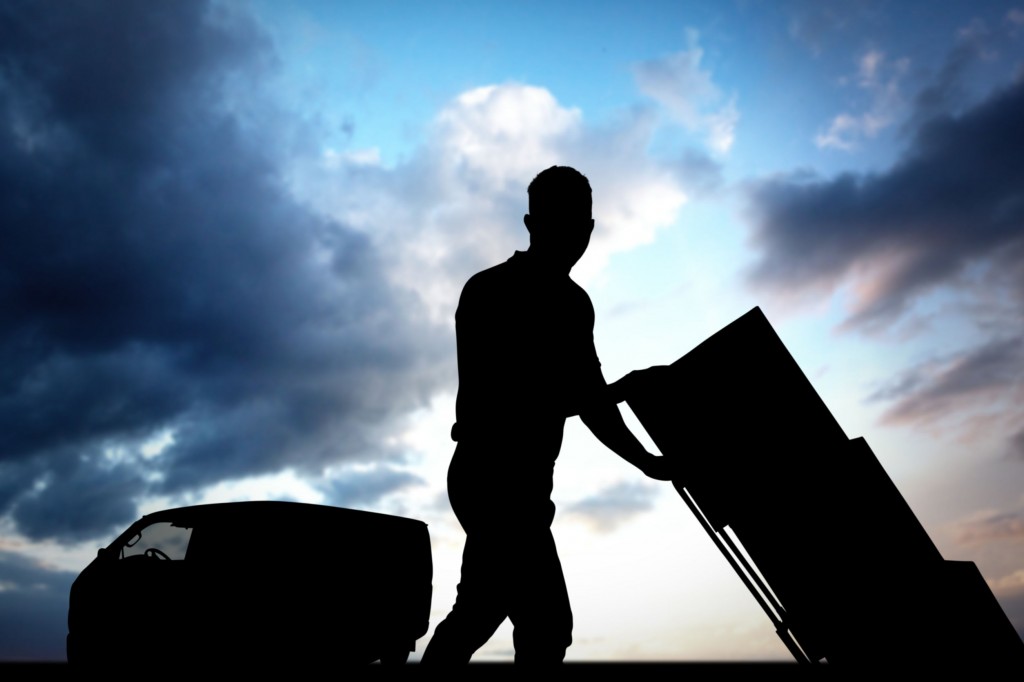 SEOUL, Oct. 12 (Korea Bizwire) – Social commerce companies are putting an end to competing each other with free delivery services as operating losses continue to soar.

Rocket Delivery is the company’s ambitious service that offers delivery within 24 hours for certain products. The service was launched in March 2014, and became exceedingly popular, particularly among parents who were in the habit of making frequent orders for baby products such as diapers and baby formula on ecommerce platforms.

“We decided to raise the minimum purchase requirement so we can continue to offer high quality service to our customers,” said a Coupang official. “Delivery fees for other products will remain the same.”

One of Coupang’s main competitors, WeMakePrice, announced on Monday that it would halt its 97 Free Delivery service starting on November 10, which used to offer free delivery for purchases of 9,700 won and higher. The service was launched in 2013 to compete against Coupang and Ticket Monster’s services at the time, which offered free delivery for products selling for 9,800 won and more.

“We decided to discontinue the service earlier in the year after setting our budget for the year,” an official said.

Ticket Monster has yet to announce any changes to its delivery policies, but industry watchers speculate the company will eventually follow suit, given its massive operating losses.

The big three social commerce companies – Coupang, WeMakePrice, and Ticket Monster – competed fiercely for the past few years to lure price-sensitive consumers to their platforms, offering quick free delivery services like Coupang’s Rocket Delivery. They even established large warehouses near the Seoul metropolitan area to better serve their ambitions.

The aggressive rivalry, however, eventually backfired.

According to the Financial Supervisory Service data, the aggregate total operating losses of the three companies reached 830 billion won in 2015, roughly five times more than the previous year. Coupang saw the biggest loss at 547 billion won, while WeMakePrice and Ticket Monster suffered losses of 141.9 billion and 142.4 billion won, respectively.

“The social commerce industry has been competing under a structure in which losses were inevitable,” said an industry source. “Their aggressive ventures may have taken off from an investment standpoint, but have now reached a point where the situation is running out of control. Consumers will eventually have to cover their own delivery fees.”