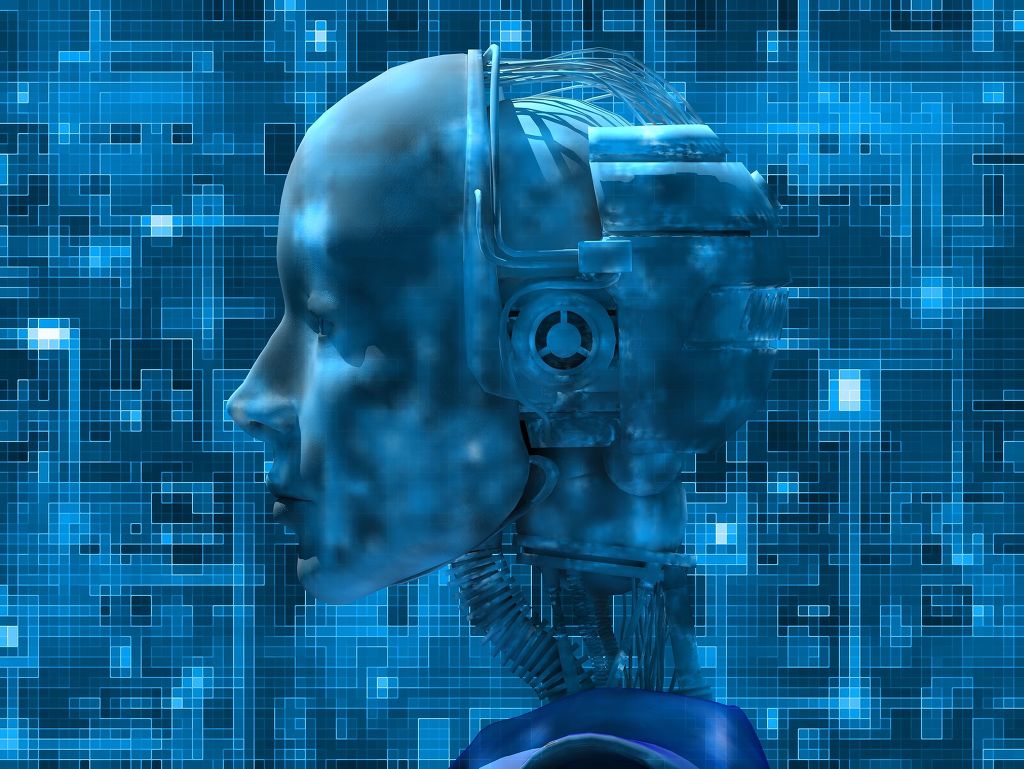 SEOUL, Apr. 26 (Korea Bizwire) — The application of patents for social robots that can interact and communicate with humans has risen sharply in South Korea in recent years with the advances being made in robotics and artificial intelligence, government data showed Tuesday.

Social robot patent applications have surged more than 20 percent annually since 2013, and the figure climbed by 75 percent over the past couple of years, according to statistics released by the Korean Intellectual Property Office (KIPO).

Private firms submitted 26 applications in the past five years while universities and research institutes forwarded 21 applications, or 41 percent. Private citizens have applied for four patents.

The ratio of applications submitted by private businesses has surged to 51 percent last year, up from 29 percent in 2011 with the rapid growth of the social robotics market.

The proportion of applications of robots doing simple repeated work dropped to 31 percent last year from 61 percent five years earlier, while the ratio of applications for robots capable of more complex action has risen to 49 percent from 32 percent during the same time span.

“It is important for us to escape the stage of making robots that do simple repetitive work and develop the technology in which robot engineering, artificial intelligence and Internet of Things converge,” a KIPO official said.

The South Korean government announced plans last year to spend 500 billion won (US$450 million) in the coming five years to foster the robot industry as a new growth engine.

Under the plan, the public and private sectors will invest a combined 350 billion won in R&D to localize key fundamental technologies, with more than 100 billion won to be invested in funding corporate R&D centers to launch up-to-date robots by 2020. Resources will be allocated to bringing up robot experts and researchers.

South Korea has a market share of 4.7 percent as of 2014, ranking fifth following China, the United States, Germany and Japan.