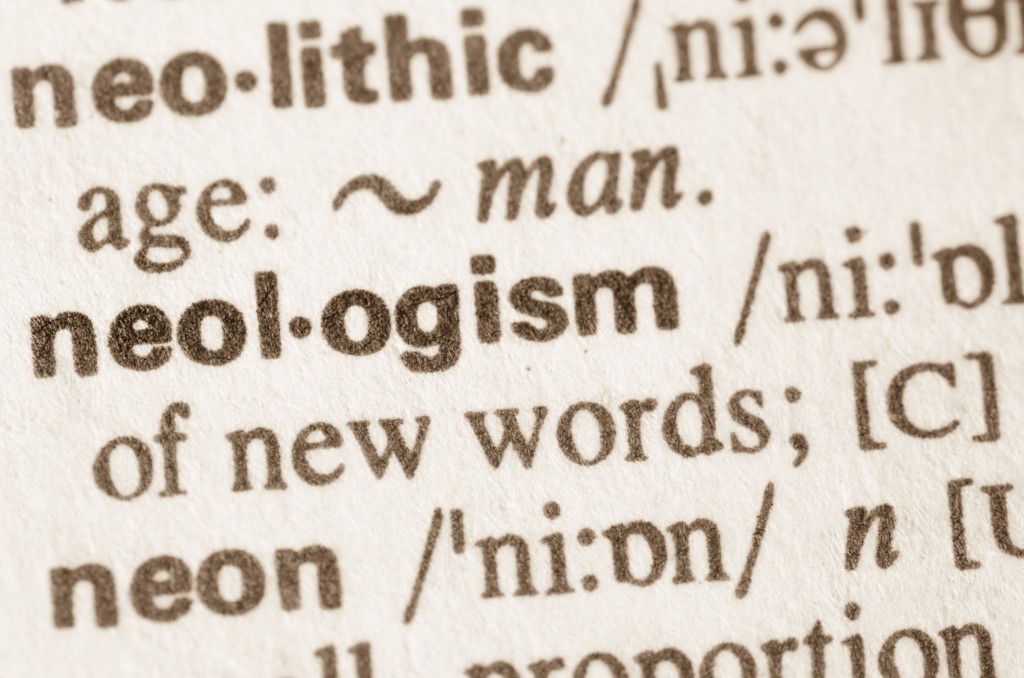 “The new expressions being used reflect the somber reality of 20 and 30-somethings who struggle economically despite overcoming the grueling challenges of job hunting.” (image: KobizMedia/ Korea Bizwire)

SEOUL, Dec. 8 (Korea Bizwire) – Language often mirrors the period of time that we live in, and that was particularly true for Korea this year, with a host of newly-coined terms describing the country’s various social affairs.

Here are some of the terms that were introduced Thursday by a local English academy, Yoons English School.

“Soon-sil-jeung”, or Soon-sil syndrome, taken from the troubled president’s confidante Choi Soon-sil is among the terms that has recently found widespread use on online communities.

The word is used to refer to lethargy and disappointment among young college applicants, and references Choi’s daughter Chung Yoo-ra, who was unfairly admitted to Ewha Womans University using her strong family connections.

“Hal-ppa” (bringing together hal-a-bo-ji/grandfather and a-ppa/father) or “hal-ma” (combining hal-mo-ni/grandmother and om-ma/mother) are terms referring to grandparents who look after their grandchildren, an increasingly common phenomenon given the growing number of dual-income families.

The more affluent bunch of these elderly individuals are also referred to as “FEEDing-jok”, taken from “financial” (financially capable), “enjoy” (enjoying childcare), “energetic”, and “devoted” (to children). “Jok” literally translates into “tribe”, but is often added at the end of newly-coined slang to refer to a group of people.

Among the terms reflecting Korea’s changing consumption trends were “hon-sool-jok” (honja sool mokgi), or those preferring to drink alone, while in education, “hon-gong-jok” (honja gongbu hagi), referring to those studying alone, has become popular.

“Tissue intern” demonstrated best the country’s record youth unemployment rate, and is used to describe interns working for minimum wage to build their job experience but ultimately failing to obtain fulltime positions – just like “tissues thrown out after having been used”.

Other expressions also entered the Korean lexicon this year, including terms like “jasoseo-phobia” (cv letter-phobia), referring to the multiple resumes and cover letters job seekers need to submit for the slim chance of getting an interview; “shin kangaroo-jok” (the new kangaroo tribe) describing working men and women living under their parents’ roof due to the financial burdens of becoming independent; and “return-roo-jok” (return + kangaroo + tribe), a reference to those moving back to their parents’ homes after marriage because of soaring housing prices

“The new expressions being used reflect the somber reality of 20 and 30-somethings who struggle economically despite overcoming the grueling challenges of job hunting,” said Yoons English School.