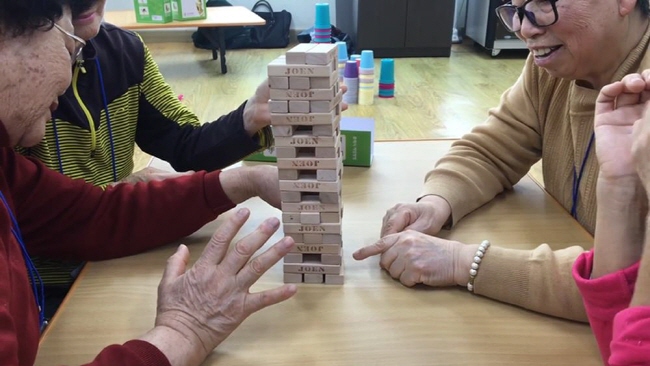 Socially inactive seniors were four times more likely to suffer from depression than those who were not. (image: Asan Medical Center)

SEOUL, Sept. 6 (Korea Bizwire) — A recent study has revealed that solitary seniors not engaging in any social activity are four times more likely to suffer from depression than those who do.

A joint research team from Asan Medical Center and the Pyeongchang Public Health Center conducted a study of 408 senior citizens who are over 65 years of age and living in Pyeongchang County, Gangwon Province over a 12-month span in 2018, which showed that there is a causal link between social activity and depression.

The data also revealed that 9.1 percent (37 people) were both socially inactive and unhealthy.

Among seniors who were socially inactive, the number of women (59 people) was twice as many as men (25 people). Women had a stronger tendency to stay indoors and live a solitary life, the research team explained.

Socially inactive seniors were four times more likely to suffer from depression than those who were not.

“Socially inactive seniors carry the potential of suffering from various illnesses,” said Prof. Lee Eun-ju from Asan Medical Center. “It is very important for seniors to not only take care of their health, but also engage in social activities.”