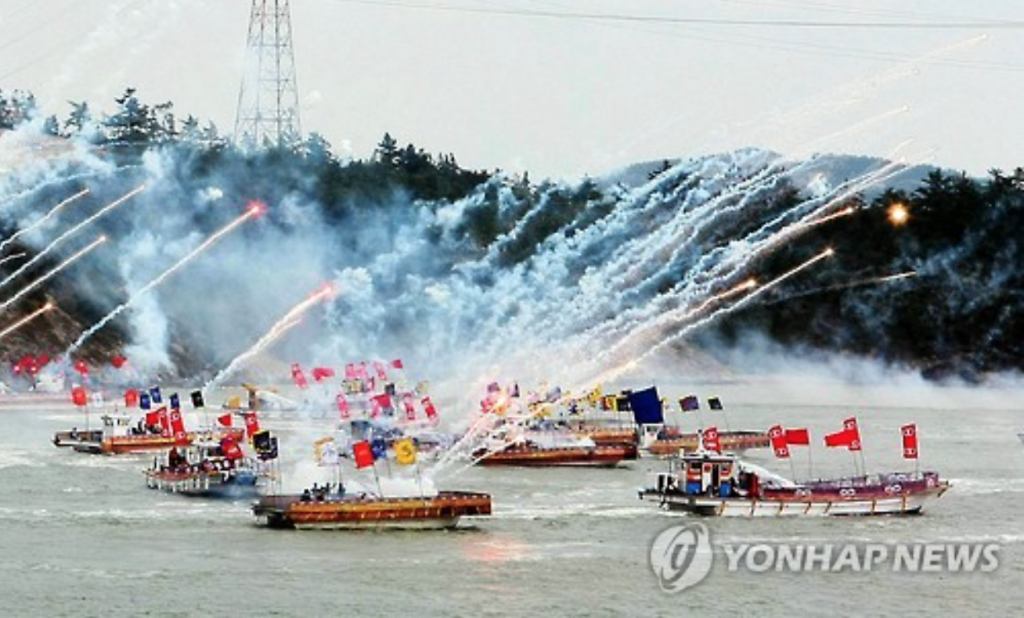 Muan, South Korea, Aug. 31 (Korea Bizwire) – The Battle of Myeongnyang, which took place on October 25, 1697, was a historic naval battle between the Korean and Japanese navies during the Japanese invasions of Korea (1592 – 1598). Led and won by Admiral Yi Sun-sin, the battle was considered a last stand that would determine the fate of the peninsula.

The part that makes the battle most significant is the fact that Yi had only 12 ships to fight an estimated 300 enemy vessels. The battle was marked by Yi’s famous words – “But I still have 12 ships in my possession” – to the then-King of Joseon, Seonjo, who wanted to abolish the Korean navy fearing there was no chance of triumph.

In honor of the famous battle, South Jeolla Province is hosting its annual Battle of Myeongnyang Festival at the very site of the battle, Uldulmok or Myeongnyang, near Jindo Island.

Taking place from September 2 to September 4, this year’s festival will be the biggest of its kind so far, with participation by 131 fishing vessels and some 3,000 performance staff that will reenact the battle.

Seven destroyers, three helicopters, and three RHIBs (rigid-hulled inflatable boats), on top of honor guards and naval bands from the Republic of Korea Navy will also partake in the event to add to the spectacle.

Some 30 other events and programs, including traditional performances, special lectures, and exhibits of historic artifacts, will take place as well. 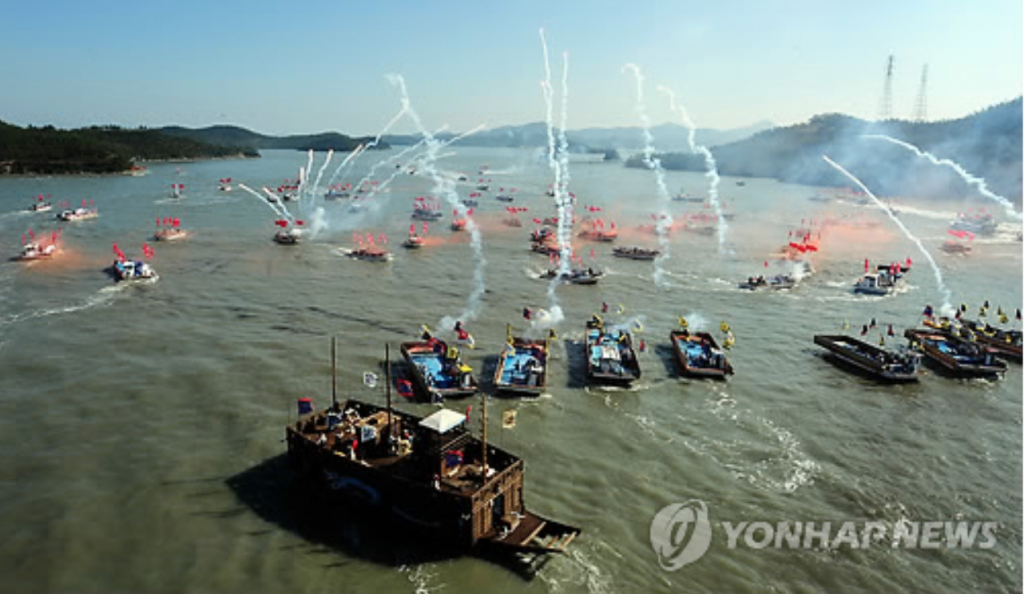 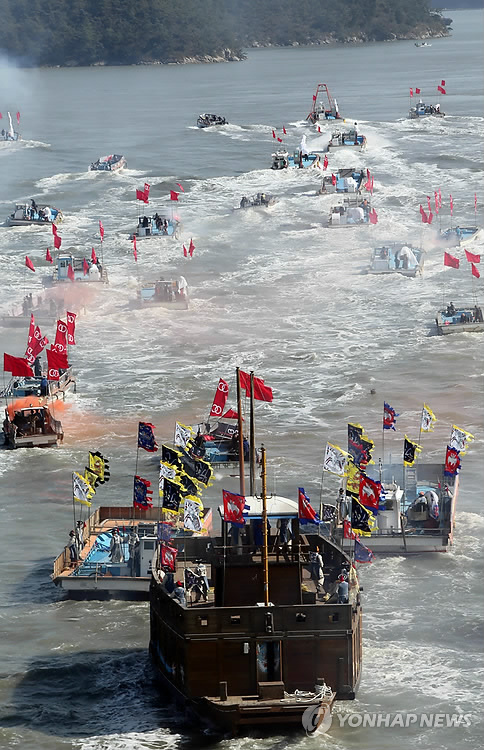