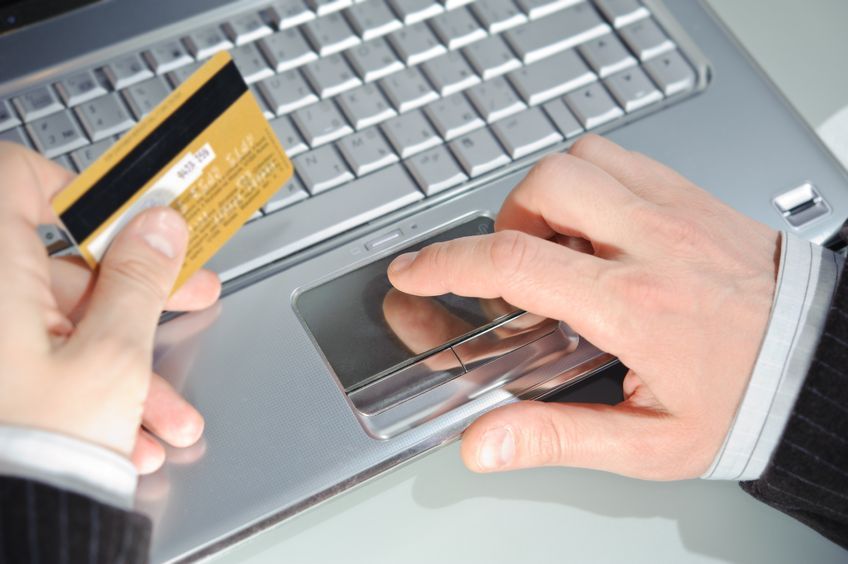 NEW YORK, June 19 (Korea Bizwire)–U.S. retailers seeking to grow their businesses with online shoppers  overseas should look to South Korea, according to a report released  today from Borderfree,  a market leader in international cross-border ecommerce solutions. The  report, part of Borderfree’s series of intelligence pieces on  high-interest markets for ecommerce, points to South Korea as a standout  market based on its strong currency, demonstrated zeal among consumers  for shopping online, broad access to credit cards for online payments  and world leadership in broadband speed and penetration.

“South Korea presents one of the best opportunities for American  retailers looking to expand their ecommerce sales overseas,” said  Michael DeSimone, Chief Executive Officer, Borderfree. “South Koreans  are extremely receptive to U.S. brands, particularly in the luxury and  technology categories. They are also highly responsive to online deals,  and our retailers have found great success with targeted social  campaigns in the region.”

Borderfree developed the Borderfree Index (BFI), a proprietary  quantitative and qualitative measure to provide an indication of a  market’s relative B2C cross-border ecommerce attractiveness. South Korea  scored four out of five possible “shopping carts” on the BFI, indicating  that it is a “desirable market” for cross border-ecommerce.

South Korea was Borderfree’s tenth-largest cross-border market in 2013  by sales volume, and the ecommerce opportunity ahead remains strong.  Nearly 80 percent1 of the country’s population is online,  making it the most connected country on the planet. Top spenders who  shopped with retailers on the Borderfree platform spent an average of  $791 U.S. dollars (USD) each last year. Retail ecommerce spending is  forecast to rise from a total of $19.0 billion in 2013 to $25.3 billion  by 2017, an increase of more than 33 percent2.

About the Borderfree Index

The Borderfree Index (BFI) is a proprietary quantitative and qualitative  measure established by Borderfree to provide an indication of a market’s  relative B2C cross-border ecommerce attractiveness (subject to fluctuate  over time). The BFI is a composite score based on the following five  criteria:

New York City-based Borderfree is a market leader in international  cross-border ecommerce solutions, operating a technology and services  platform that the world’s most iconic brands rely on to expand globally  and transact with customers in more than 100 countries and territories  and more than 60 currencies worldwide. Borderfree manages all aspects of  international online retailing including: localized pricing and payment  processing, landed cost calculation, customs clearance and brokerage,  fraud management, logistics orchestration, and customer-experience  parity. For more information, visit www.borderfree.com.