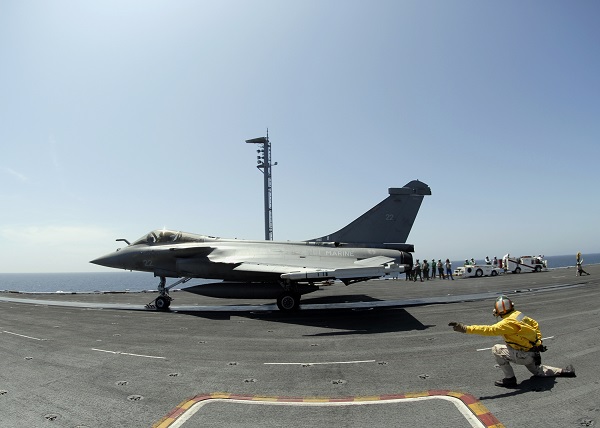 Indonesia plans to pay 20 percent of the development costs in the program in which both countries jointly research and develop mid-level fighter jets. (image: Wikipedia)

The Defense Acquisition Program Administration in South Korea signed an agreement with Indonesia’s Ministry of Defense to develop the “Boramae,” or KF-X, fighter jets.

The agreement, a follow-up to a contract signed in July 2010, sets up standards in cost sharing and work responsibility after five times negotiations. According to the agreement, Indonesia plans to pay 20 percent of the development costs in the program in which both countries jointly research and develop mid-level fighter jets.

Reuters UK reported on October 6 that the jet development program “could cost up to $8 billion,” or about 8.5 trillion won.

In order to effectively cooperate with each other, the administration organized the joint program management office attended by government officials from both countries.

The agreement is expected to lower financial burdens, develop jet industries in both nations and expand the volume of exports by strengthening their coordination in planning, manufacturing and testing.

The Boramae jet project started in March 2001 to manufacture next-generation domestic jets. Even though the Ministry of National Defense plans to assign the jets in the front line by 2025, issues such as possibilities to fail in the program and how to raise money worth a total of 20 trillion won are still in question.