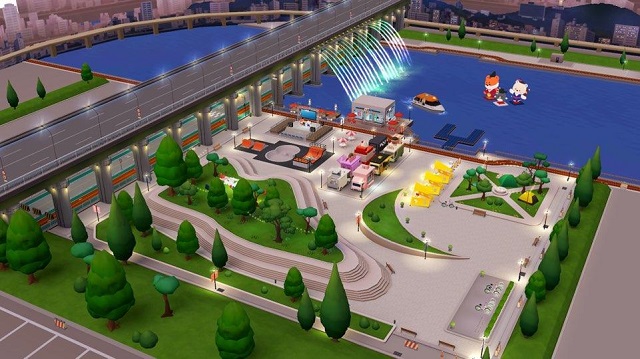 SEOUL, Nov. 17 (Korea Bizwire) — The Korea Tourism Organization announced Monday that it will use an augmented reality (AR)-based avatar application to promote the country’s tourism industry.

The app, named ZEPETO, uses face recognition as well as AR and 3D technology to create avatars in a virtual space. The app is currently being used by 190 million people worldwide.

The organization used Zepeto to create a virtual tourist hotspot in the Han River Park for foreigners struggling to travel in the country due to the coronavirus. 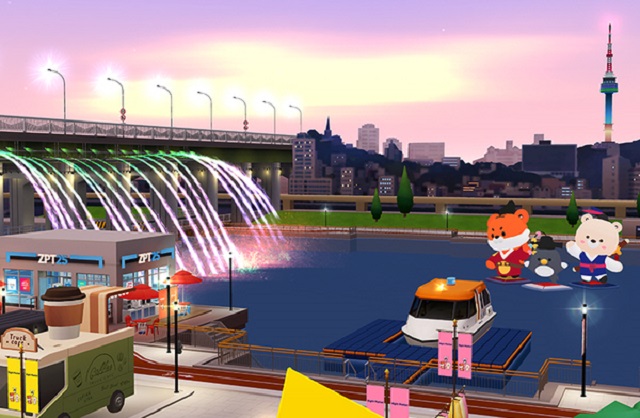 ZEPETO users can virtually travel to the rainbow fountain at Banpo Bridge and take photos at the Namsan Seoul Tower.

ZEPETO is offered in various languages, including Korean, English, Chinese, Japanese, and Indonesian. 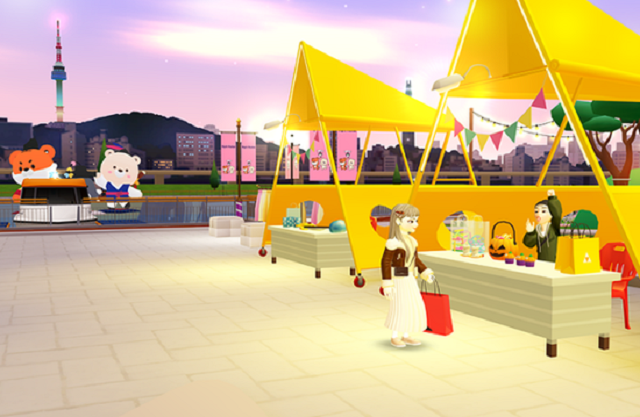