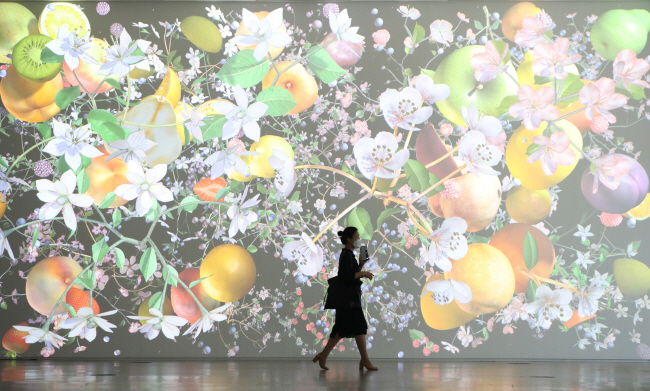 The Korea Arts Management Service reported that 296.8 billion won (US$250 million) had been spent on artwork auctions this year as of November.

The size of the art bidding market is expected to reach 328 billion to 340 billion won by the end of this year, which is almost triple the size of last year’s record (113.9 billion won). 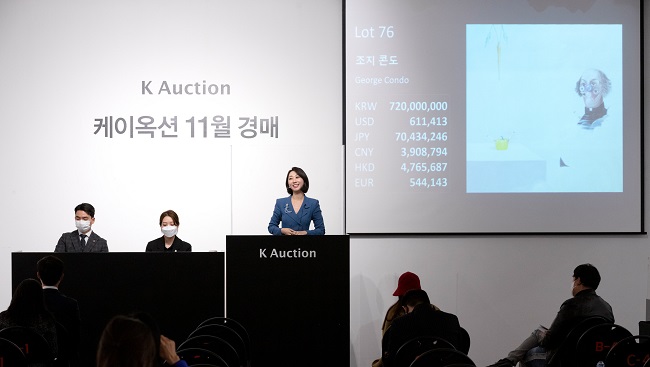 The South Korean art market had been struggling for years due to the economic downturn and the spread of the pandemic.

The tide is turning this year due to liquidity released into the market and the inflow of younger generations.

Artworks are also being subject to the so-called ‘revenge spending’ as consumers, stricken with COVID-19 and social distancing measures, are gaining deeper interest in art.