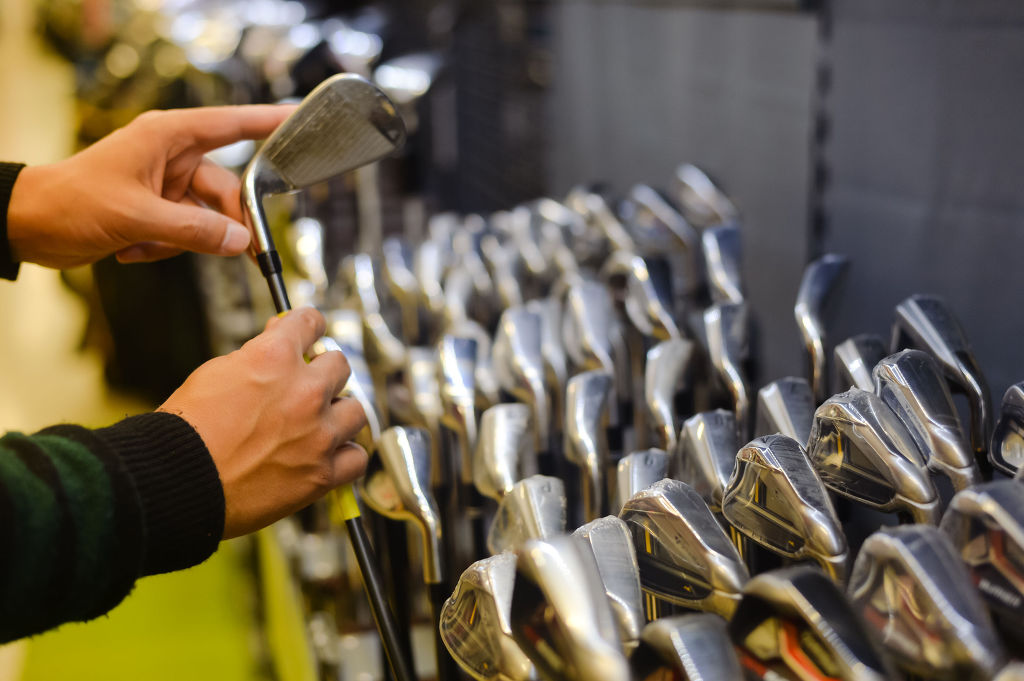 SEOUL, April 19 (Korea Bizwire) – According to a report released yesterday, the golf industry in South Korea is worth an estimated 11.4 trillion won, with the market for so called ‘screen golf’ services alone thought to exceed 1 trillion won, accounting for 10 percent of the total.

Though golfers spent over 3 trillion won on green fees in 2015 alone, amateur players who practice at driving range facilities spent nearly 2 trillion won, with indoor golf simulators being the most popular type.

The survey also estimated the market for golf equipment and supplies to be worth over 4 trillion won.

When asked about how frequently they played golf, 23.8 percent of the 6,765 respondents who participated in the survey said six to ten times per year, closely followed by those who answered fewer than five times, at 19.9 percent.

Just over 7 percent said they had never played golf on an actual course, and had only practiced at other facilities including golf simulators and driving ranges.

When it came to golf simulators, widely known as “screen golf” in South Korea, more than 36 percent said they visit an indoor venue equipped with golf simulator technology at least 31 times per year, far more often than golf courses as the fees for the use of such facilities are usually much cheaper.

Some golf fans in South Korea spend a monthly average of 167,000 on simulators, according to the report.

In 2015, the KLPGA generated 19 billion won in ticket sales, far surpassing the revenue of the KPGA.